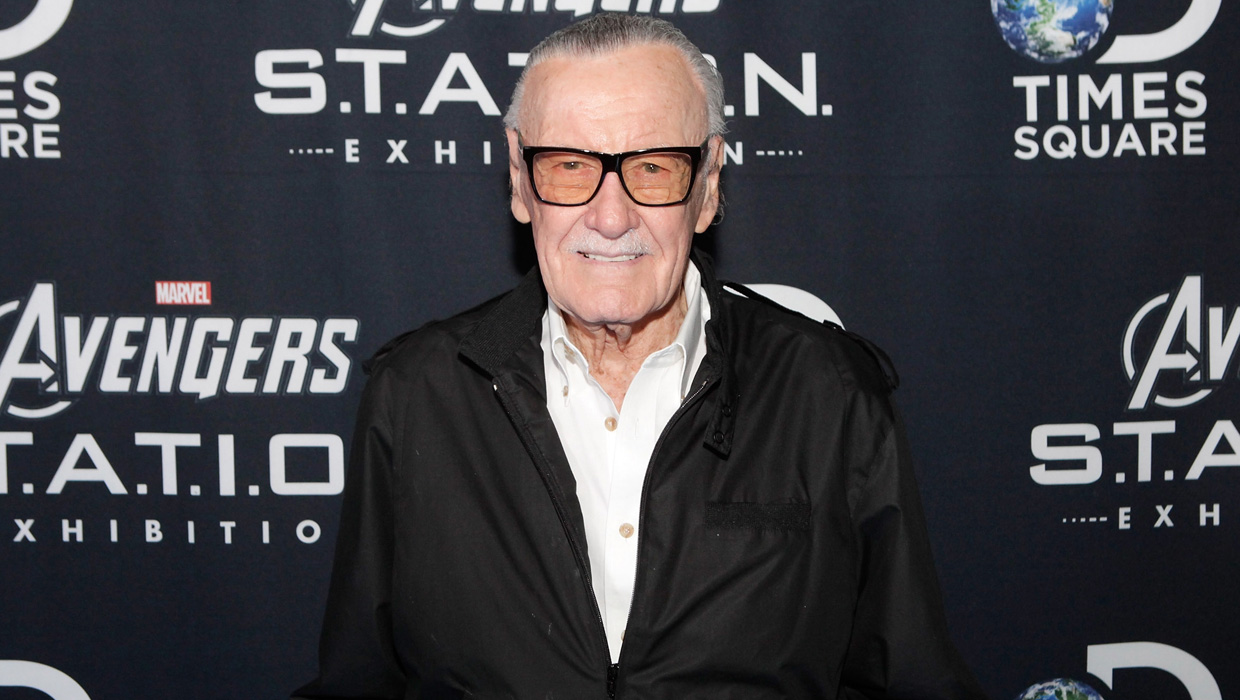 Stan Lee, the 92-year-old co-creator of some of Marvel's most well-known heroes, sprung into action recently with a sweet surprise for a young boy with autism.

Eight-year-old Jamel Hunter was the subject of a December article in The New York Times that mentioned his recent birthday party. Hunter, who reportedly didn't say a word until he was in preschool, loves Spider-Man so much that his mother decked out the party at a New York City community center with images of Peter Parker's web-slinging alter-ego.

That article caught the attention of one of Lee's neighbors, jazz musician Corky Hale. She asked him to do a sketch of Spider-Man for Hunter, and he obliged -- signing his name in the corner and sending it to NYT writer Michael Wilson to hand-deliver to the young boy.

"This was a unique experience," Lee told the Times, also pointing out that while he wrote the Spider-Man comics, he didn't draw them. "I'm not known as an artist, which is lucky for the world."

Check out a photo of Hunter (and his Spidey sketch) below: