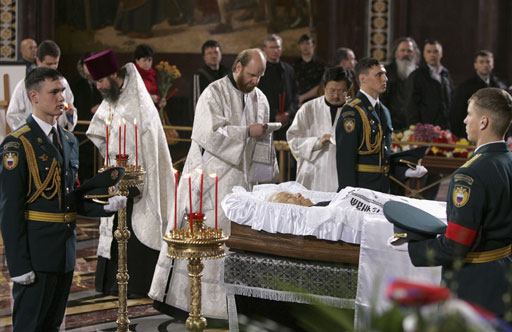 The attorneys general of three states are suing a group of seven stamp dealers for allegedly conspiring to rig auctions in several states, Britain and France. The lawsuit charges dealers, who styled themselves as "the Ring," made at least $5 million illegally over some 20 years.

The other states involved are Maryland and California.

Among the defendants is Earl P.L. Apfelbaum Inc., of Philadelphia, which bills itself as "one of the oldest and largest stamp firms in the world."

The other defendants in the case include Anthony Feldman of Britain, identified in the suit as the mastermind behind the scheme; Etienne de Cherisey of France; Davitt Felder and Davitt Felder Inc. of California; Dana Okey of California; Stephen Osborne of Vermont and Britain; and Kees Quirijns of the Netherlands.

The suit charges the companies kept bid prices low by conducting their own secret auctions before the actual public sales. Only the winner of the secret auction would bid on the stamps at the public auction. The other ring members agreed to withhold bids and were compensated.

In 1996 and 1997, the ring allegedly fixed bids at most of the large stamp auction houses in the United States, including Sotheby's, Christie's, Daniel Kelleher & Co., Harmer-Schau Auction Galleries, Mathew Bennett and Ivy & Mader Philatelic Auctions.

According to the suit, nearly $1 billion worth of stamps was sold to collectors and dealers in the United States last year alone. Over $150 million worth of these stamps were sold at public auctions.