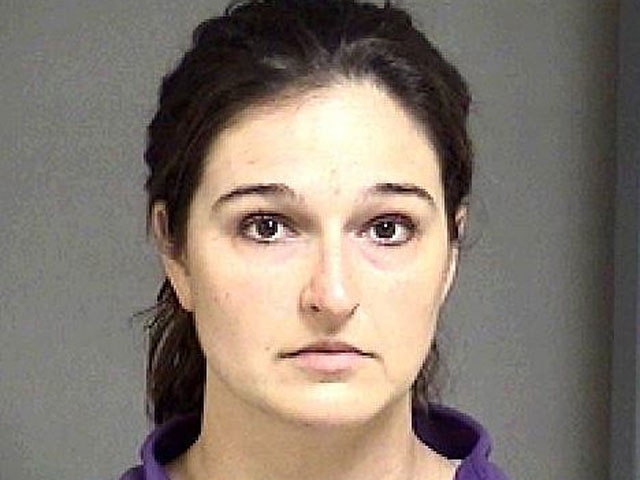 (CBS/AP) Stacy Schuler, a 32-year-old school health and gym teacher in southwest Ohio, has been indicted on charges accusing her of having sex with students, including some football players.

Online court records show Schuler, of Springboro, faces 16 felony counts of sexual battery involving a student and three misdemeanor counts of providing alcohol to someone who is underage.

Schuler has been a teacher and athletic trainer at a high school in Mason since 2000 and has been on paid leave since Jan. 18, the week after an anonymous tip triggered the school's investigation, the newspaper said.

Chief assistant Warren County prosecutor Bruce McGary said investigators believe Schuler had sexual contact with male students five times last year between August and December, according to The Cincinnati Enquirer, which reports some of the students were football players.

Mason principal Mindy McCarty-Stewart did not respond to an Associated Press message seeking comment but told the Enquirer that Schuler had contact with students as an athletic trainer for the high school sports teams.

McGary said none of the alleged incidents occurred on school grounds.

Schuler turned herself in Friday and remained in jail Saturday, and her arraignment is set for this month.

The board of education on Tuesday will act on a recommendation to fire Schuler, Mason superintendent Kevin Bright said.

Schuler earned a bachelor's in education from Wright State University in 2000, according to the newspaper.