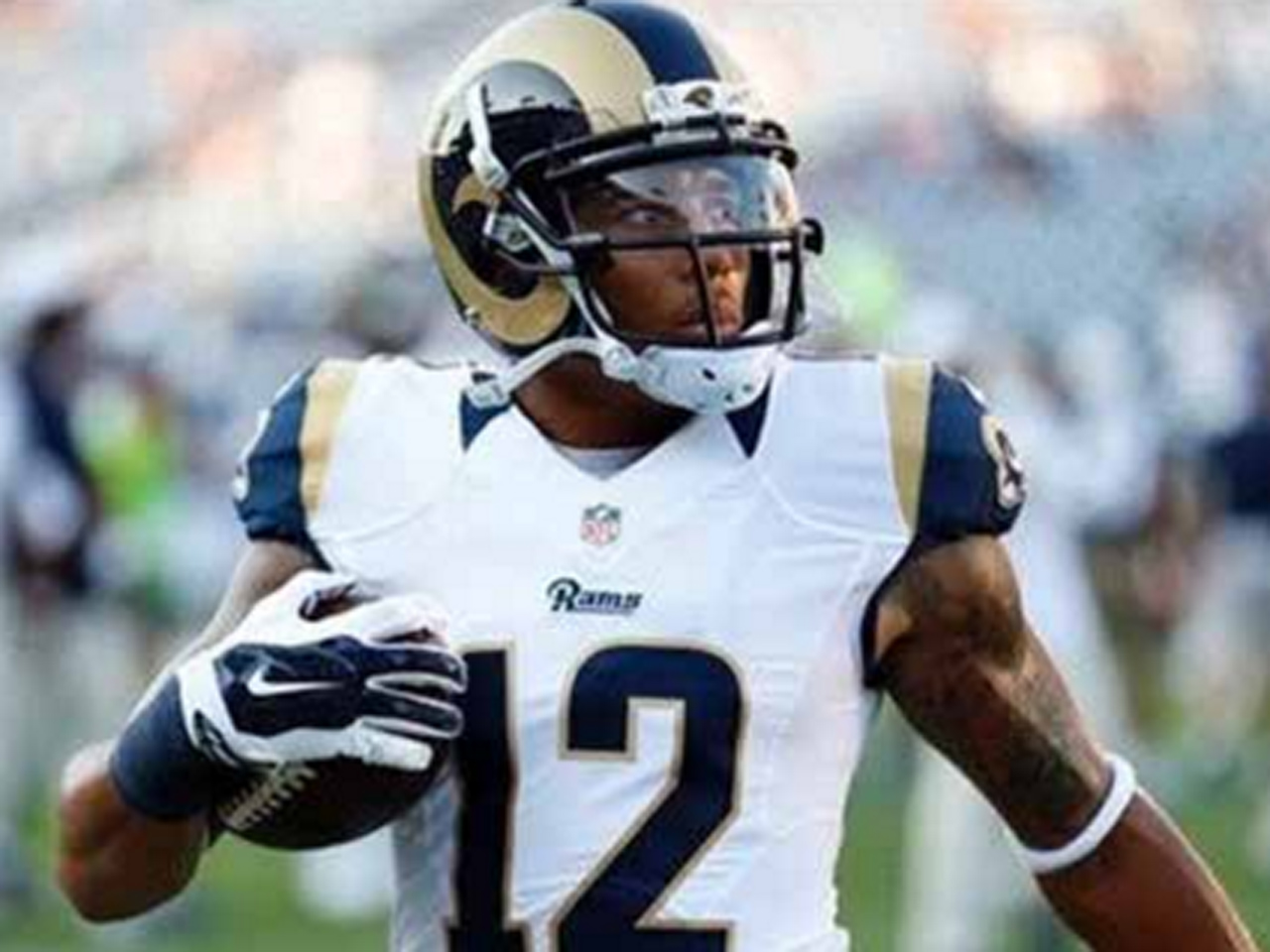 CBS Miami reports that Bailey, his two children - a boy and a girl ages 5 and 10 - and a cousin had gone to pick up another cousin in Miami Gardens. According to police, Bailey was sitting in a car with four others at about 8:45 p.m. outside a home when a car pulled up and started shooting.

Bailey was shot twice in the head, a family member told CBS Miami. Bailey's cousin was shot multiple times while attempting to shield the children in the car from the bullets, the family member said. They were not hurt.

The victims were able to drive themselves to a hospital, Miami Beach police said in a statement.

Bailey, who went to high school in the Miami area, and his cousin both underwent surgery at Aventura Hospital. The family told CBS Miami that Bailey is stable and his cousin is recovering.

The Rams said in a statement they were "aware Stedman Bailey was involved in an incident" late Tuesday and that they had spoken with him.

Police are searching for the suspects.

Bailey, who turned 25 on Nov. 11, was a third-round pick in the 2013 draft out of West Virginia, where he was part of a prolific wide receiving tandem with Tavon Austin, whom the Rams selected with the eighth overall pick that year.

"We are aware Stedman Bailey was involved in an incident this evening," the Rams' statement said. "We have spoken with Stedman and he is in the hospital in critical, but stable, condition. We are gathering facts about the situation and will provide updates as we learn more."

Bailey was suspended for four games earlier this month for violating the NFL's substance abuse policy. He has two games remaining on the ban.

He served a two-game suspension for performance-enhancing drugs at the start of last season.

Players from around the league reached out on social media shortly after reports emerged.

Bailey has started three games in each of the last two seasons and this year has 12 receptions for 182 yards with one touchdown. Last year, he had 30 receptions with a 14.5-yard average and one touchdown.