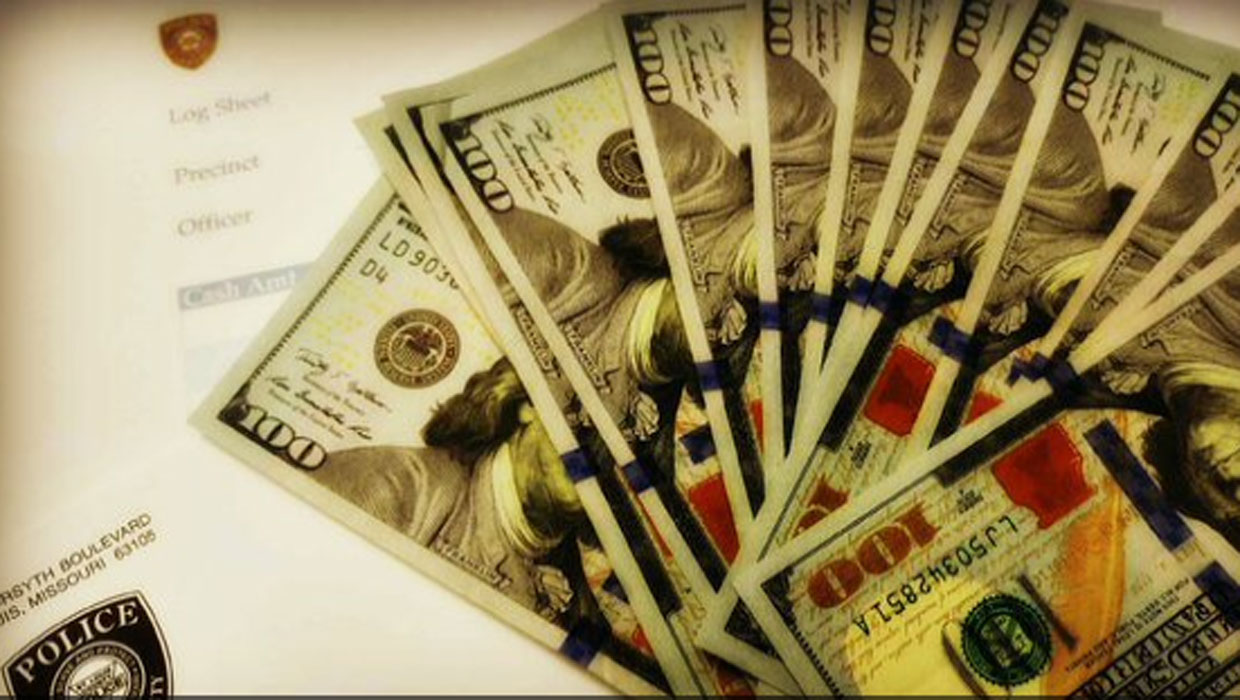 ST. LOUIS COUNTY, Mo. -- How about instead of a ticket, a police officer pulled you over and handed you a $100 bill?

"We pull over somebody for a minor traffic violation, an officer walks up to the car and instead of getting a traffic ticket that day they get a hundred dollars," spokesman Shawn McGuire said. "It's kind of like a Secret Santa. It develops that positive interaction with our residents."

"Most of the time it's a negative interaction, somebody getting a ticket or something along those lines," McGuire says. "But today's a little bit different."

According to CBS St. Louis, that was the precise goal of the anonymous donor who gave the department $3,000 to hand out.

McGuire also offered a note of caution, saying, "...it's not advisable to speed or tailgate or change lanes without signaling to try and catch an officer's attention because then you might end up with a real ticket instead of the money."