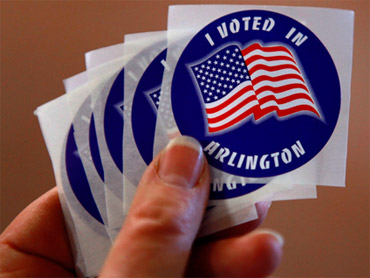 Sometimes the stories behind the CIA are just as interesting or, perhaps, more interesting, than the headlines the agency generates.

In the CBS series, "The Agency," creators take artistic liberties to tell the stories of some of the people who have put their lives on the line in the name of U.S. national security.

Emmy award-winning actor Beau Bridges visits The Early Show to discuss the television drama in which he plays CIA Director Tom Cage, and he tells audiences what to expect on "The Agency's" latest episode.

In "The Agency," Sen. Gage is a former war hero and a presidential hopeful who is appointed director of the CIA. Leading his agency, Gage helps the government combat terrorism, nuclear threats, biological warfare and any other assaults.

In the coming episode of the "The Agency," Cage and his team must find out who is responsible for killing members of the Saudi royal family in order to clear suspicion of the CIA.

Some Facts About Beau Bridges