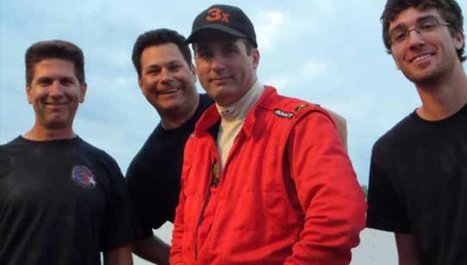 Semmelmann's car made contact with another car during the second practice session, flipped three times and hit the outside wall. The 47-year-old Semmelmann, from Brookfield, was racing for the first time this season.

The race was canceled.

Beaver Dam Raceway is a 0.33-mile clay oval about 75 minutes northwest of Milwaukee. Mueller said it was the first on-track fatality at the track since the facility re-opened in 1993.

Last month, Kevin Ward Jr. was killed in a sprint car race at a dirt track in upstate New York when he left his car and was struck by a car driven by NASCAR star Tony Stewart.