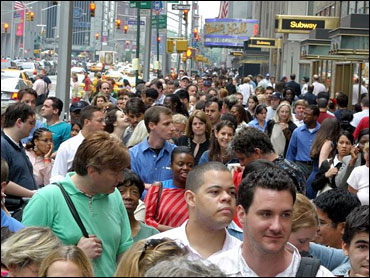 Golden State Warriors general manager Garry St. Jean had been in Portland for two days expecting to testify, but never got the chance and will have to make his appearance next week, when the hearing shifts to New York.

Although a gag order has kept all testimony secret, it's clear that it's taking a lot longer than expected to say whatever is being said.

What was to have been two days of hearings in New York has been expanded to four.

Arbitrator John Feerick, Dean of the Fordham law school, is to decide whether Sprewell received too severe of punishment or choking and threatening to kill his coach P.J. Carlesimo.

Friday's session ended early in the afternoon so lawyers could catch their flights to the East Coast.

Next Monday's session, to begin at 3 p.m. ET in a New York law office, was added on Friday, when it became clear that St. Jean wouldn't get to testify in Portland. A Thursday session in New York was added earlier when Carlesimo didn't get to take the stand in Portland.

NBA executives, including commissioner David Stern, are among those likely to be called as witnesses in New York.

Arem's testimony likely centered around Sprewell's dislike of Carlesimo and his desire to be traded.

Initally, after the Dec. 1 attack during a Warriors practice, the team suspended Sprewell for 10 days and attempted to trade him. San Antonio reportedly was a leading candidate to make the deal.

But then the NBA suspended Sprewell for a year, the longest non-drug related suspension in league history, and the Warriors terminated the final three years of his contract, worth just under $24 million.

When the Chicago Bulls came through Portland on Thursday, Michael Jordan weighed in on the situation, saying that Sprewell had been penalized three times - the initial 10-day suspension, the one-year league suspension and the termination of his contract.

"It brings a lot of questions and a pretty good argument for Sprewell and his representatives," Jordan said. "This is the first time it's happened, so it certainly has implications."

During the Portland sessions, the length of Tellem's testimony was second only to that of Sprewell, who was on the stand for more than six hours on Thursday.

Sprewell attended all four days of the Portland hearing, slipping out through a freight elevator and an underground parking garage Friday afternoon.

All but Albo either witnessed the attack or were close by when it occurred.

None of the players who played for Carlesimo when he coached te Portland Trail Blazers testified, indicating that the players' union was not making Carlesimo's past trouble with players or his coaching style a major issue.

The union and Sprewell's attorneys were contesting allegations that, after the initial choking incident and threat to kill Carlesimo, Sprewell came back 20 minutes later and assaulted the coach again. Sprewell contends that he never struck the coach during the second incident.

The NBA used the second attack as evidence that assault was not something that occurred only in the heat of the moment, but that it continued even after Sprewell had time to cool off.

The union and Sprewell's attorneys are pressing for shortening the one-year suspension. The contract termination seems of less importance, because Sprewell could recoup most, if not all, of the money when he signed with another team.

Feerick's ruling, which is binding under the collective bargaining agreement with the players, is expected by mid-March, at the latest. 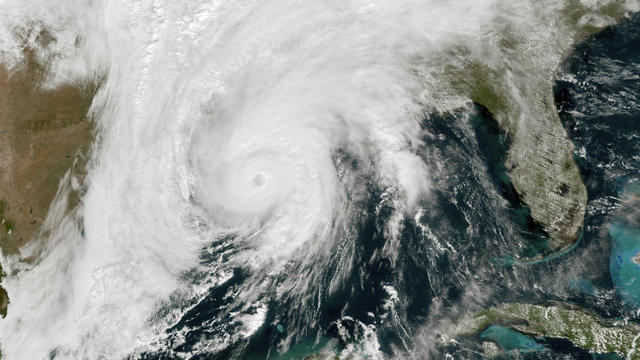 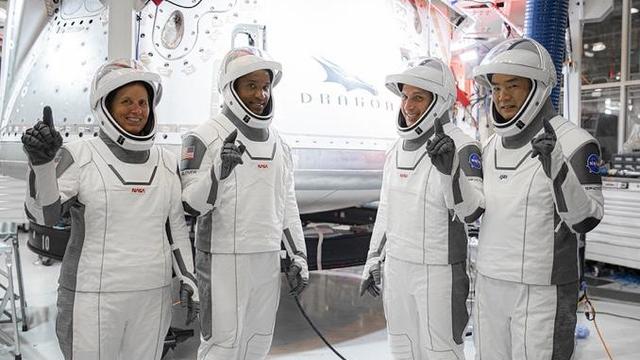