Latrell Sprewell, fired and suspended for a year for attacking his coach, won a double victory Wednesday when an arbitrator ruled that the team must reinstate his contract and the National Basketball Association must reduce his suspension by five months.

Sprewell will become a member of the Golden State Warriors on July 1, when his NBA-imposed suspension will end.

He was suspended for one year by NBA commissioner David Stern the longest non-drug-related penalty in league history, for his Dec. 1 attack on coach P.J. Carlesimo.

Stern cited the "premeditated" nature of the attack, but arbitrator John Feerick rejected that characterization.

"The evidence indicates that there is no history of both the league and a team imposing discipline for the same violent conduct, on or off the court," Feerick wrote in his decision. "This speaks to the issue of fairness, as I see it."

The reinstatement of Sprewell's contract means he will be paid the remaining $16.3 million over the final two years of his contract.

It was a resounding victory for Sprewell and the players' union, which argued that the penalties were both unduly harsh and unprecedented.

"This decision is a victory that is shared by Latrell and the other 400 members of our union. It reaffirms the sanctity of guaranteed contracts in the NBA," said union president Billy Hunter.

Sprewell has missed 44 games since his contract was terminated Dec. 3 by the Warriors. By the end of the season, he will have missed 68 games, costing him $6.4 million in lost salary.

He remains barred from the Warriors' team facilities and NBA arenas until July 1.

His return is subject to the NBA receiving assurances from Sprewell and the player's association that he will control and manage his temper, Feerick ruled.

Sprewell filed two grievances, one against the Warriors for terminating the remaining three years of his four-year, $32 million contract, the other against the league for imposing the one-year suspension.

At an arbitration hearing held in January and February, Sprewell's attorneys argued that he was the first player to be penalized by both the league and a team for a serious transgression. His side also argued that the collective bargaining agreement clearly states that a penalty in a case like this could be issued by either a team or the league, but not both.

Sprewell's side also argued that the one-year suspension was too severe when compared with previous penalties issued by the NBA.

The NBA argued that the penalty was not excessive, given the nature of the attack. The league's security department interviewed 23 witnesses and determined that Sprewell got into a fight with Carlesimo at practice and choked the coach, then returned some 20 minutes later and punched him.

The union disputed whether a punch landed in the second confrontation.

The Warriors argued that they had th right to terminate Sprewell's contract under the uniform player contract, which says players must "conform to standards of good citizenship and good moral character" and prohibits "engaging in acts of moral turpitude."

Written by Chris Sheridan
©1998 The Associated Press. All Rights Reserved. This material may not be published, broadcast, rewritten, or redistributed 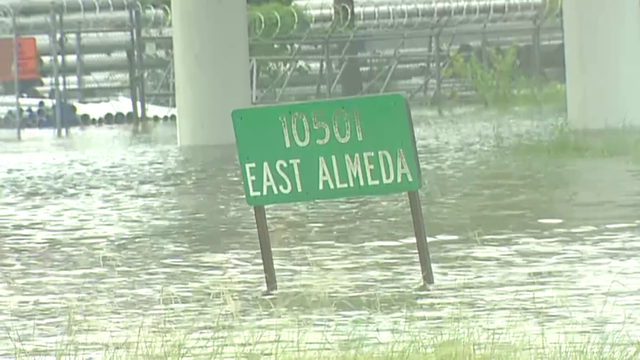 Bayous are overflowing their banks as some areas are inundated by more than a foot of relentless rain. 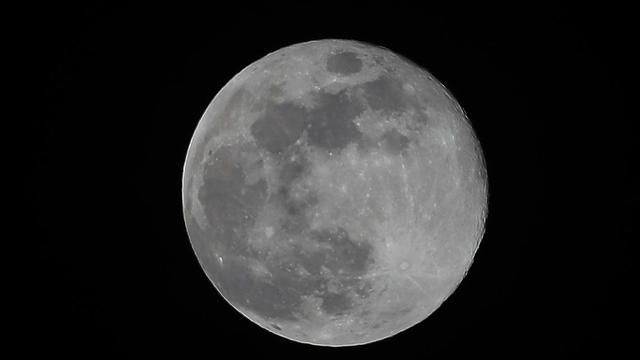 A rare blue moon will light up the Halloween night sky

2020 marks the first time a Halloween full moon has been visible in all time zones since World War II.