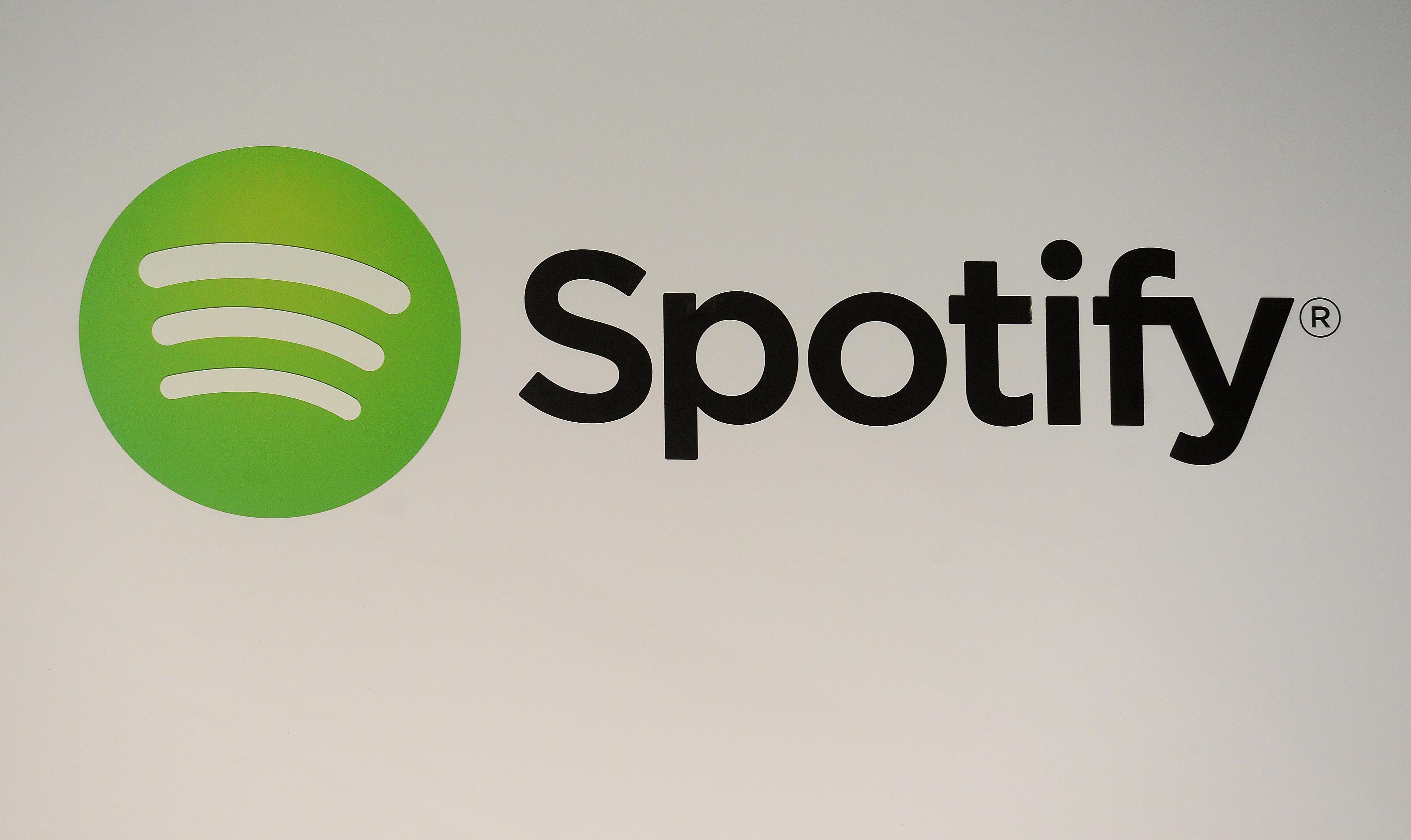 Spotify on Wednesday announced a new bundle deal called "Spotify Premium, now with Hulu" that combines the two subscriptions for $12.99 per month.

The deal bundles the $9.99 Spotify Premium subscription and the standard $7.99 Hulu with Limited Commercials tier, for a $5 saving. The first month will only cost $10.99, too.

The offer is available to current Spotify Premium customers, and you can either be new to Hulu or an existing subscriber as long as you switch the billing to Spotify.

The offer starts Wednesday, April 11, and is set to expire on May 10. The two companies say the deal is expected to extend to non-Spotify Premium users in the future. Sign up for the Spotify-Hulu deal here.

Spotify has made you a handy chart, too.

Irene Cara, Oscar-winning singer and actress, dies at 63
Thanks for reading CBS NEWS.
Create your free account or log in
for more features.
View CBS News In
CBS News App Open
Chrome Safari Continue
Be the first to know
Get browser notifications for breaking news, live events, and exclusive reporting.