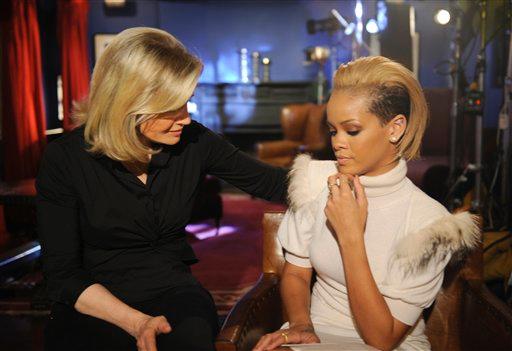 ChevronTexaco Corp. will drop its sponsorship of the Metropolitan Opera's Saturday radio broadcasts after next season, another sign of the troubled times for classical music in the United States.

The Saturday afternoon broadcasts have been a staple on classical music stations since 1931. Texaco Corp., then known as The Texas Co., has been the sole sponsor since 1940, the longest continuous sponsorship in broadcasting.

The audience for the just-concluded 2002-2003 season was more than 10 million listeners in 42 countries.

"The Saturday broadcasts have introduced millions of people around the world to opera," Met general manager Joseph Volpe said in a statement Tuesday. "The Metropolitan Opera has already started actively seeking new sponsors for the broadcasts, which present a wonderful and unique opportunity for a sponsor with a global outlook."

The Lyric Opera of Chicago eliminated its Saturday radio broadcasts for the 2002-2003 season after United and American airlines, citing financial losses, dropped their sponsorships.

Texaco, based in suburban White Plains, was acquired by Chevron Inc., based in San Ramon, Calif., in 2001. Glenn F. Tilton, Texaco's last CEO, is a managing director of the Met. He is now CEO of UAL Corp., the parent company of United Air Lines.

"ChevronTexaco has had a tremendously rewarding relationship with the Metropolitan Opera, which is a world-class cultural treasure," Patricia E. Yarrington, ChevronTexaco's vice president for public and government affairs, said in a statement. "However, as our business has evolved, we believe it is important to focus more of our resources directly with the countries and markets where we do business, with an additional emphasis on addressing pressing development needs in those communities."

ChevronTexaco said it will support the Metropolitan Opera's efforts to identify sponsors for the radio broadcasts.

The Met said the relationship between the two companies will continue through the Early Notes program, which ChevronTexaco has endowed in perpetuity. The program is a collaboration brings opera to New York City's public school students.

Met broadcasts, which start each December and run through April or May, were carried over more than 360 stations in the United States last season and were available in 42 countries, the Met said. The 2003-04 season includes 20 broadcasts, starting Dec. 13 with Halevy's "La Juive" and ending April 24 with Wagner's "Goetterdaemmerung."

The move by ChevronTexaco is the latest in a series of setbacks to affect classical music in recent months.

Last week, the Pittsburgh Symphony, facing an $800,000 shortfall this season, proposed a $10,000 salary cut and the loss of benefits for musicians, the Pittsburgh Tribune-Review reported Tuesday. It also canceled its summer 2004 European tour, saying it stood to lose as much as $400,000 on the trip.

The Florida Philharmonic Orchestra filed for Chapter 11 bankruptcy protection May 14, four days after it suspended operations because it failed to come up with $500,000 to pay the musicians for the next month.

The Louisville Orchestra, facing a deficit of about $800,000, has fallen behind in paying its musicians.

On Monday, the Nevada Opera said it was cutting three of every four full-time employees, citing a $250,000 debt. The opera canceled its planned production of Puccini's "Madama Butterfly" two months ago.

The Lyric Opera of Chicago and the San Francisco Opera said last fall they each were dropping plans to produce two operas announced for the 2003-04 season, and the San Jose Symphony filed for bankruptcy.