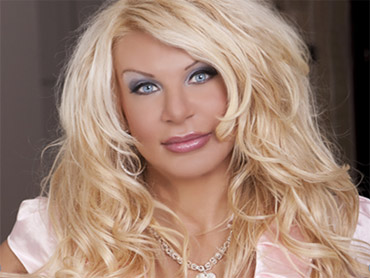 At 11 a.m. Monday at the Roosevelt Hotel, Davis will announce her plan to petition her way onto the ballot as an independent candidate, according to a release. She will also lay out her platform, which includes her support for gay marriage, as well as support for the legalization, regulation and taxation of prostitution and marijuana to generate state revenues.

Davis will host a few of her current professional colleagues and supporters at her announcement: Penthouse "Pet" Ryan Keely, Penthouse Columnist Victoria Zdrok, and Susan Austin, "Madam" of The Mustang Ranch, will all reportedly be in attendance.

Davis announced her intention to run for governor at a Libertarian convention earlier this month and has reportedly hired veteran political operative Roger Stone to work for her.