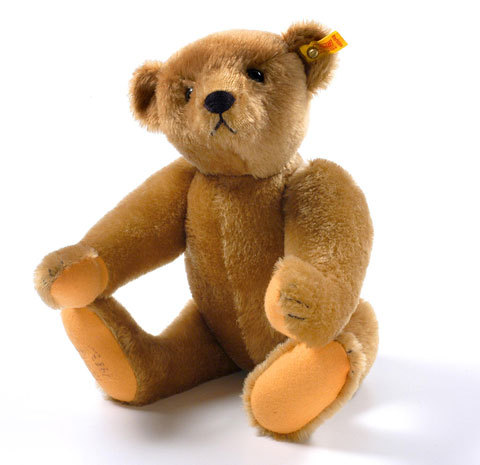 Which may explain why a Washington State woman was driving in the HOV lane with an impostor in the passenger seat.

Police say the woman, from the Seattle suburb of Everett, was speeding at 74 mph on Interstate 5 Monday morning. It was when officers stopped her car and approached, that she rolled down her tinted window, and voila -- her "passenger" was revealed to be a large stuffed teddy bear.

Her explanation - the bear didn't fit anywhere else.

Btw - she also had no insurance.

Police told KOMO-TV that for the trifecta - speeding...no insurance...and driving solo in the HOV lane with teddy in tow - the 19-year-old Everett woman was given tickets totaling $818.

Speeding, no insurance, and bear, oh my!