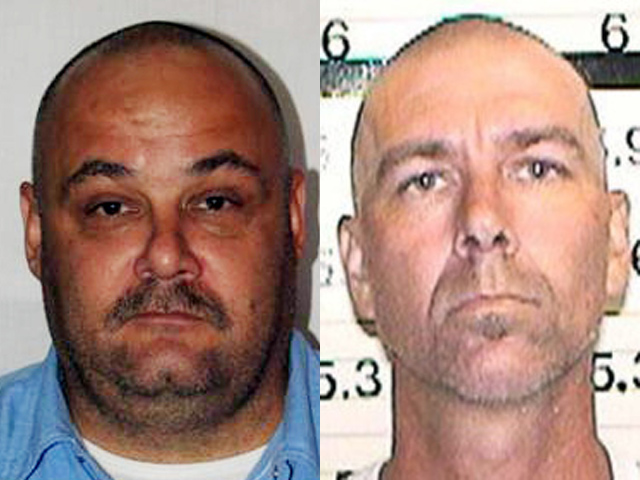 (CBS/KOVR) Lindin, Calif. - Convicted "Speed Freak" killer Wesley Shermantine was released from prison to help locate potential grave sites of victims of the killing spree he participated in decades ago.

Authorities say Shermantine and Loren Herzog, childhood friends, went on a methamphetamine-fueled killing spree in the 1980s and 90s. Shermantine is now on death row for four murders. Herzog was convicted of three murders, but the verdict was overturned after a judge determined his confession was illegally coerced, and he was released on parole in 2010.

Herzog hanged himself in January after he learned Shermantine was disclosing locations of victims.

Authorities have said previously that they suspect the two men killed about 20 people.

More than seven months after the first attempt to transport Shermantine from death row to help in the recovery effort, a well-placed source within the investigation confirmed to CBS Sacramento that the convicted killer was taken from death row to San Joaquin County on Sunday to point out potential burial sites to FBI agents.

CBS Sacramento reports that Shermantine was brought to only a few places within the county, and now it will be up to investigators to determine how viable the areas are for further search efforts, meaning how big of an area investigators would have to dig to find possible remains.

Galgiani says this is just the start of a long process to recover possibly dozens of victims from several gravesites Shermantine promises they'll find.

So far, Shermantine's tips have led authorities to recover the remains of five victims and a fetus.