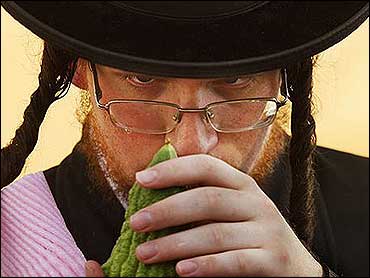 The February shooting death of an actress at the home of record producer Phil Spector was ruled a homicide Monday by the coroner's office.

Lana Clarkson was shot by another person and died of a single gunshot wound to the head and neck, said Lt. Cheryl MacWillie of the Los Angeles County coroner's office.

Spector, 62, who is free on $1 million bail, has denied he killed Clarkson, telling Esquire magazine in an interview that she shot herself after grabbing a bottle of tequila.

The district attorney's office has been considering whether to file charges since the Sheriff's Department submitted its investigation to prosecutors on Thursday. Sheriff's Capt. Frank Merriman told the Los Angeles Times that Clarkson's death was neither an accident nor a suicide, and that Spector shot her.

"We just got the case last week," district attorney's office spokeswoman Sandi Gibbons said. "We're going through the evidence and we'll make a decision at a later date."

The full autopsy report was not released at the request of prosecutors, a coroner's spokesman said.

Clarkson, 40, was found dead in the foyer of Spector's hilltop mansion in suburban Alhambra, east of Los Angeles. Spector, whose "Wall of Sound" recording technique transformed 1960s pop music, was arrested Feb. 3 for investigation of murder.

Spector's lawyer, Robert Shapiro, did not immediately return a call for comment.

Spector, a member of the Rock and Roll Hall of Fame, has worked with such artists as the Beatles, Ramones, Shirelles and Ronettes. He produced such pop classics as "Da Doo Ron Ron," "Then He Kissed Me," and "To Know Him Is to Love Him."