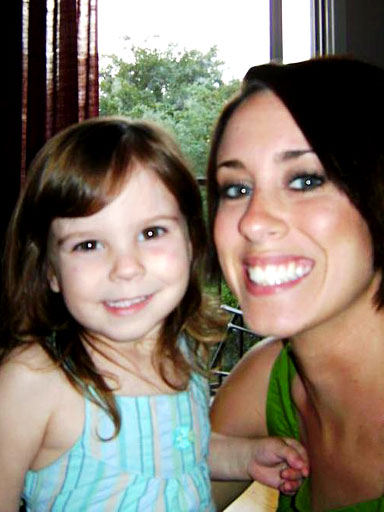 (CBS/WKMG/AP) CLEARWATER, Fla. - A woman watching jury selection in the Casey Anthony case was escorted from the courtroom Friday after blurting out, "She killed somebody anyway."

Judge Belvin Perry ordered the court in recess after the defense team asked that a potential juror who was being questioned at the time of the incident be removed from the case, reports CBS affiliate WKMG.

The woman, who identified herself as Elisabeth Rogers, 29, was brought back into the courtroom to explain why she should not be held in contempt.

Rogers told Perry she was in the courthouse for a domestic hearing involving her fiancé and happened to come into that particular courtroom. She told Perry, while in tears, that she suffers from schizophrenia and is methadone dependent, the station reports.

Judge Perry found her in contempt of court. He said he would have sentenced her to 179 days in jail, but because of her disability he sentenced her to two days in the Pinellas County Jail, according to the station.

Perry cited the loss of a potential juror as a major reason for her sentence.

Rogers has been convicted in the past for possession of cocaine and drug paraphernalia, battery, providing a false name, and a DUI, reports WKMG.

Court resumed after a lunch break and Perry lectured the spectators. He said he will halt questioning of prospective jurors around 3 p.m. Friday and swear in those who have passed through three rounds of vetting by attorneys over the first 10 days of jury selection.

After the jurors are sworn in they will have the weekend to get from the Tampa area to Orlando, where Judge Perry is hoping opening statements in the trial will start Monday at 9 a.m., reports CBS affiliate WTSP.

Casey Anthony could face the death penalty if convicted of first-degree murder in her 2-year-old daughter's 2008 death. She is also charged with aggravated child abuse, aggravated manslaughter of a child and providing false information to law enforcement. She has pleaded not guilty and maintains a babysitter kidnapped Caylee.