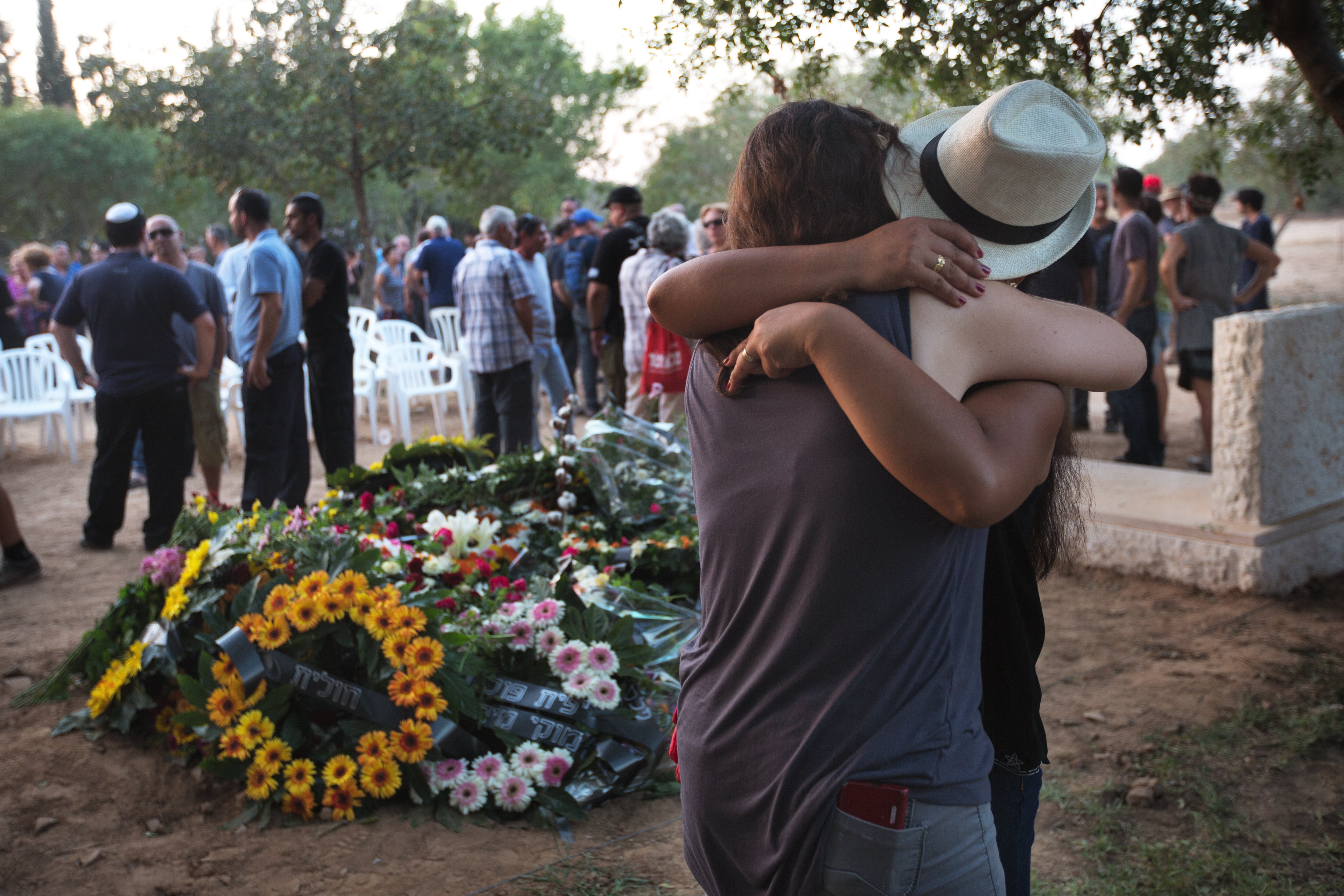 For people mired in grief after a loved one's death, a specially designed therapy may work better than a standard treatment for depression, a new study finds.

The debilitating condition, known as complicated grief, is often mistaken for depression, but is a different problem altogether, researchers say. Sufferers from complicated grief have intense yearning and longing for the person who died that doesn't lessen over time.

"They have difficulty comprehending the reality of the death," said lead researcher Dr. M. Katherine Shear, a professor of psychiatry at Columbia University School of Social Work.

"They are caught up in thinking about the person who died, sometimes daydreaming about them," said Shear, who is also director of the Center for Complicated Grief in New York City. They may blame themselves for the death and avoid doing things or going places they shared, Shear said.

These feelings interrupt the natural healing process that gets most people beyond acute grief, she said.

About 9 percent of bereaved older women will suffer from complicated grief, according to background information with the study. Sometimes the grief resolves on its own, but if not treated, it can lead to serious health problems, Shear said.

More than 150 older adults suffering from complicated grief were assigned to get treatment targeted to the condition or a depression treatment called interpersonal psychotherapy.

Symptoms improved in 70 percent of those getting the targeted treatment compared to about one-third receiving depression treatment, the study found.

Both complicated grief and depression involve tremendous sadness, but the hallmark of depression is the inability to have positive feelings, Shear said.

"Grief is the form love takes after someone dies," Shear said. "It has a lot of positive emotions."

In treatment for complicated grief, people are asked to visualize the loved one's death and tell the story of what happened, she explained. The story is recorded and patients are asked to listen to the tape at home.

Reliving the death "jump-starts the process of coming to terms with the death," Shear said.

People are also asked to identify things they avoid for fear they'll be reminded of their loss, and start doing those things, Shear explained.

"The goal of the therapy is to get grief back on track," Shear said. "We are not trying to achieve a remission of grief. We are trying to free grief to find its rightful place in our lives."

People suffering from complicated grief fear forgetting their loved one, she said. "They start to forget their smell or the sound of their voice, and that creates more depression and anxiety."

It's important to record these memories and collect items associated with the loved one, but not to create a shrine, Edwards said.

People suffering from complicated grief also need to refocus their energy. "We have to help them find a reason, a purpose, and a new direction that they can take," Edwards said.

The patients in Shear's study were mostly women, with an average age of 66. The median time since the loss of the loved one was 3.2 years.

Simon Rego, director of psychology training at Montefiore Medical Center/Albert Einstein College of Medicine in New York City, said complicated grief isn't officially recognized as a psychological disorder. "Some controversy still exists about exactly how and when it should be diagnosed," said Rego.

Still, Rego said, "mental health providers, especially those working with elderly patients who are widowed or bereaving another close relationship, would be wise to assess for complicated grief and either treat it or refer patients to a colleague who does this work."