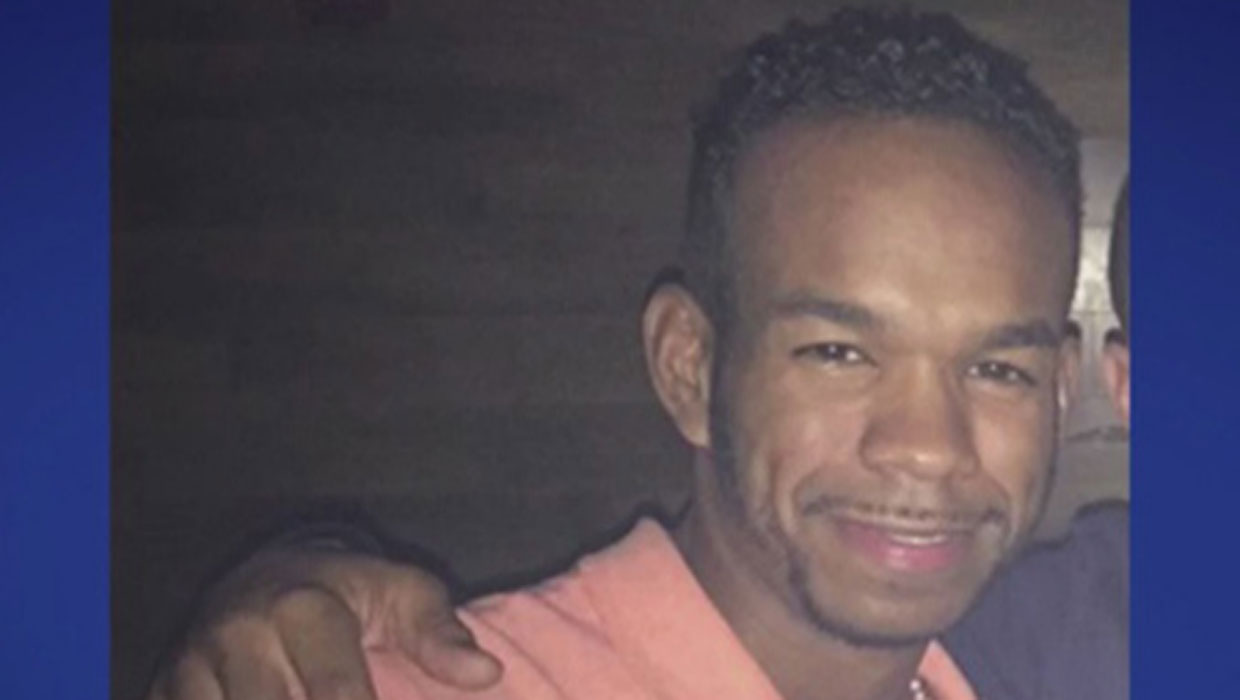 YONKERS, N.Y. -- Special state prosecutors tasked with investigating police killings of unarmed civilians have taken over the investigation of a fatal confrontation between a New York City officer and a man who was shot following a high-speed chase on a suburban parkway.

The unit, led by Executive Deputy Attorney General Alvin Bragg, begins its inquiry as questions remain about what prompted the shooting, which happened Tuesday afternoon in Yonkers in wooded parkland.

New York Police Department officials said the fleeing suspect, Miguel Espinal, was shot once in the chest following a struggle in which an officer's gun discharged.

Espinal appears to have been unarmed. No weapon was found at the scene, police said.

A day after the shooting, police officials had yet to explain what happened after two uniformed police officers, identified by a law enforcement official as Garthlette James and Romeo Francis, pursued Espinal into a wooded area along the Saw Mill River Parkway.

The official spoke to The Associated Press on condition of anonymity because he wasn't permitted to publically discuss the case.

James, who has just under four years on the job, was the officer whose weapon fired, the official said. Officials haven't said whether the shooting was intentional or accidental.

Espinal, 36, was driving through the Bronx just before noon Tuesday when James and Francis tried to pull him over for speeding and reckless driving, police said. Instead of stopping, Espinal led them on a wild chase northbound, slipping into neighboring Westchester County, then driving the wrong way on the busy parkway before crashing into a median and several cars.

Espinal then climbed out of the car's window, police said, and ran into the woods. He had been arrested in New York 14 times and twice served time in state prison for burglary and robbery, records show.

He was wanted in Florida on car theft and burglary charges, the official said.

James and Francis have been placed on administrative duty, which is standard procedure in such cases, police said. A man that was in the car with Espinal at the time of the chase and subsequent crash, Akeem Smith, 25, was released after questioning without charges, Westchester County police spokesman Kieran O'Leary told The Journal News on Wednesday.

New York Attorney General Eric Schneiderman created a special unit in July to investigate police shootings. Gov. Andrew Cuomo signed a one-year executive order mandating that all such slayings be examined when either the person killed is unarmed or there are questions about the person's dangerousness.

The decision to create the unit came amid criticisms that local prosecutors work too closely with the police to effectively and independently investigate them in such cases.

The unit, which has 15 prosecutors and 20 investigators, has also been investigating the death of 42-year-old Raynette Turner, who died in July in a Mount Vernon police holding cell.