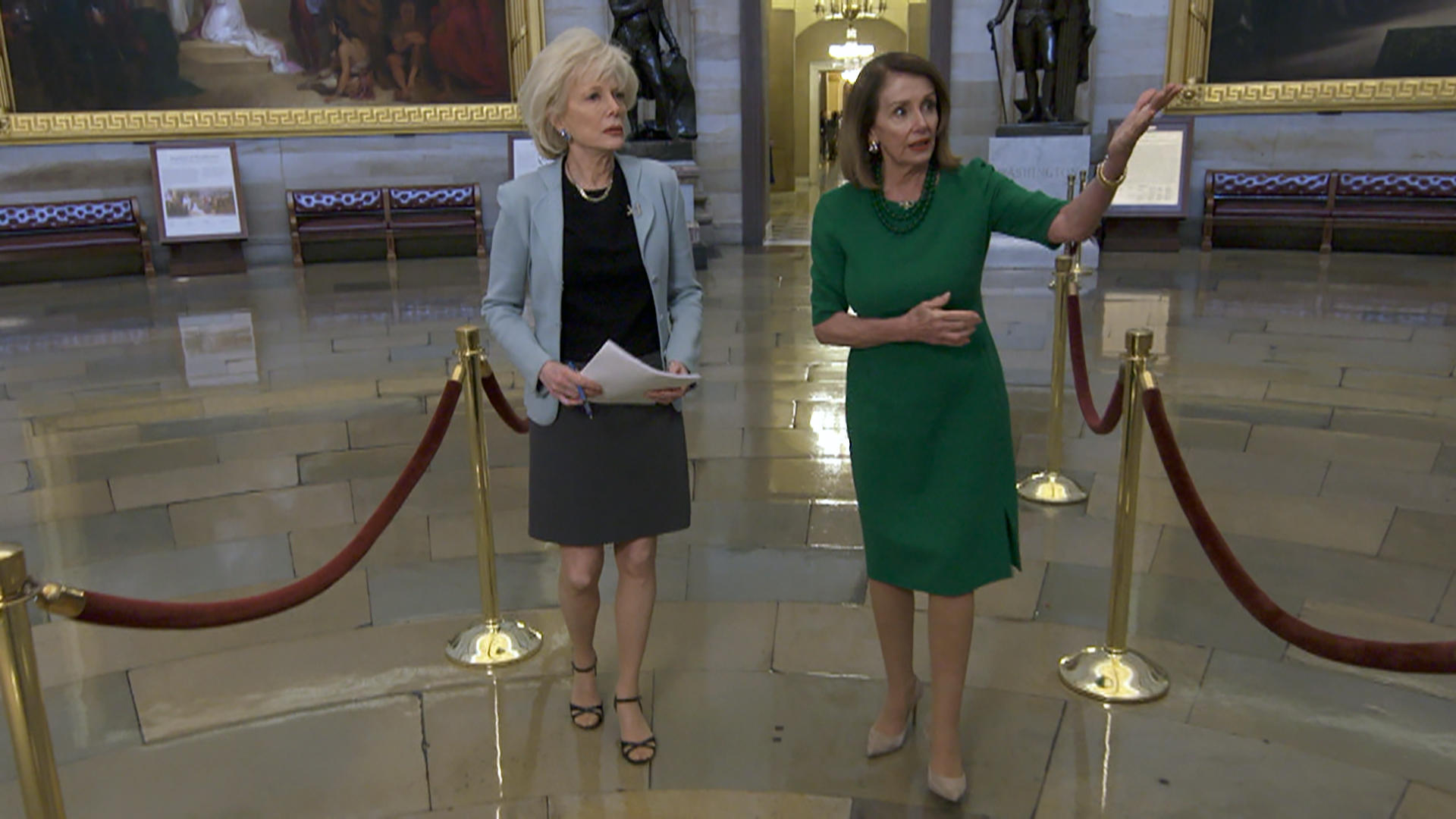 Speaker of the House Nancy Pelosi (D-California) promises to use the "awesome power" of her title to push bills that she says have bipartisan support. Pelosi tells Lesley Stahl there are issues both parties want to pass legislation on, offering a common ground she can use to move bills forward.

Stahl previewed the segment on Friday's "CBS This Morning."

"She is a very strong person," Stahl said. "And stronger than I think [the public] realized."

In the "60 Minutes" interview, Pelosi outlines how she can use her position in spite of gridlock in Congress.

The abortion debate in 1972