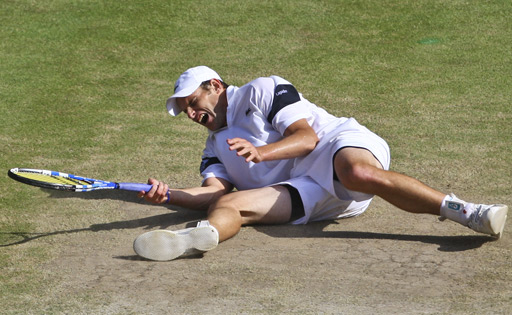 After analyzing six decades of expert research on corporal punishment, a psychologist says parents who spank their children risk causing long-term harm that outweighs the short-term benefit of instant obedience.

The psychologist found links between spanking and 10 negative behaviors or experiences, including aggression, anti-social behavior and mental health problems. The one positive result of spanking that she identified was quick compliance with parental demands.

"Americans need to re-evaluate why we believe it is reasonable to hit young, vulnerable children, when it is against the law to hit other adults, prisoners, and even animals," she wrote in the new edition of the American Psychological Association's bimonthly journal.

Her analysis, one of the most comprehensive ever on the topic of spanking in America, was accompanied in the Psychological Bulletin by a critique from three other psychologists.

They defend mild to moderate spanking as a viable disciplinary option, especially for children 2 to 6, but advise parents with abusive tendencies to avoid spanking altogether.

Gershoff spent five years on her project, analyzing 88 studies of corporal punishment conducted since 1938. The studies tracked both the short- and long-term effects of spanking on children.

"When parents do use it in conjunction with reasoning and time-out and other kinds of punishments there is some reasoning to suggest that it can be effective in getting children to comply right away," she said, "but the problem is, it doesn't lead to long-term compliance."

Gershoff doubts the United States would emulate a group of European countries in taking that step. However, she urged parents who spank to reconsider their options.

"When they're in a situation where they're considering spanking, think of something else to do — leave the room, count to 10, and come back again," Gershoff said in an interview Tuesday. "The risk is just too great."

Several major national organizations, including the American Academy of Pediatrics, have taken an official stand against corporal punishment by parents. The psychological association has not taken a stance, though it is on record opposing corporal punishment at schools and other institutions.

Robert Larzelere, a psychology professor at the Nebraska Medical Center, was one of the three experts critiquing Gershoff's findings. He noted that while she found links between spanking and negative behaviors, she did not assert categorically that spanking caused those behaviors.

Larzelere, in an interview, said he remains convinced that mild, non-abusive spanking can be an effective reinforcement of nonphysical disciplinary methods, particularly in dealing with defiant 2- to 6-year-olds. He shared concerns about spanking that is too severe or too frequent.

Gershoff cautioned that her findings do not imply that all children who are spanked turn out to be aggressive or delinquent. But she contended that corporal punishment, on its own, does not teach children right from wrong and may not deter them from misbehaving when their parents are absent.

"Until researchers, clinicians, and parents can definitively demonstrate the presence of positive effects of corporal punishment, including effectiveness in halting future misbehavior, not just the absence of negative effects, we as psychologists cannot responsibly recommend its use," Gershoff wrote.

"Parents should rely more on the other techniques that do teach children why their behaviors are wrong, what the consequence of the behaviors are and what they should do instead," she added.