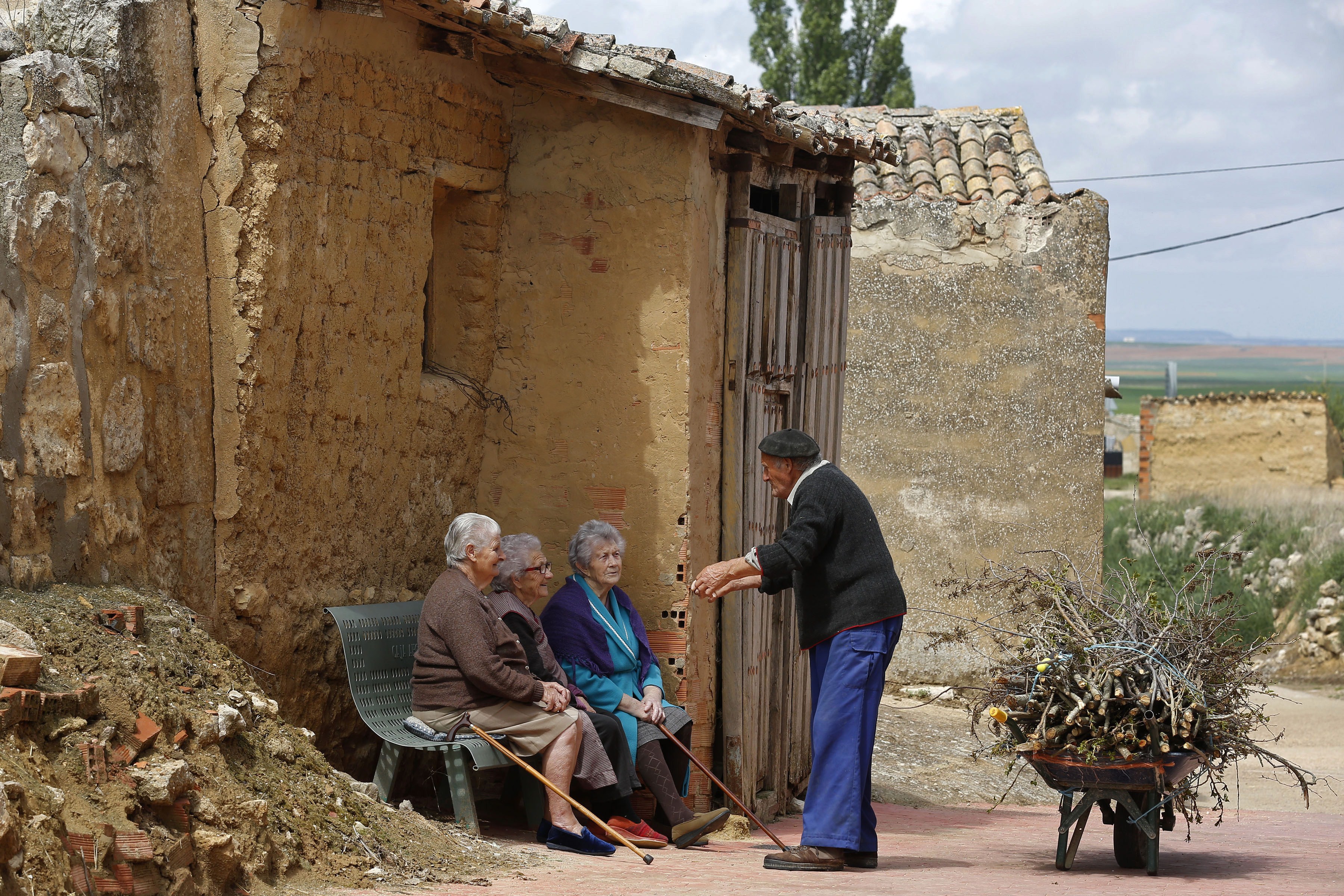 The village, with about 50 inhabitants, voted to change the name in 2014 after the mayor argued that the term was offensive and that the village should honor its Jewish origins.

Documents show the villages' original name was "Jews' Hill Camp" and that the "Kill Jews" name dates from 1627, after a 1492 Spanish edict ordering Jews to become Catholics or flee the country. Those who remained faced the Spanish inquisition, with many burned at the stake.

The name change was approved by the regional government of Castilla y Leon and published in the region's official gazette.

Although Jews were killed in the area, researchers believe the village got its recent name from Jewish residents who converted to Catholicism and wanted to reinforce their repudiation of Judaism to convince Spanish authorities of their loyalty.

Others suspect the change may have come from a slip of the pen.

Although no Jews live in the village today, many residents have ancient Jewish roots and the town's official shield includes the Star of David.

Spain's lower house of parliament this month approved a law setting a citizenship path for the descendants of Jews who were forced to flee the country centuries ago.