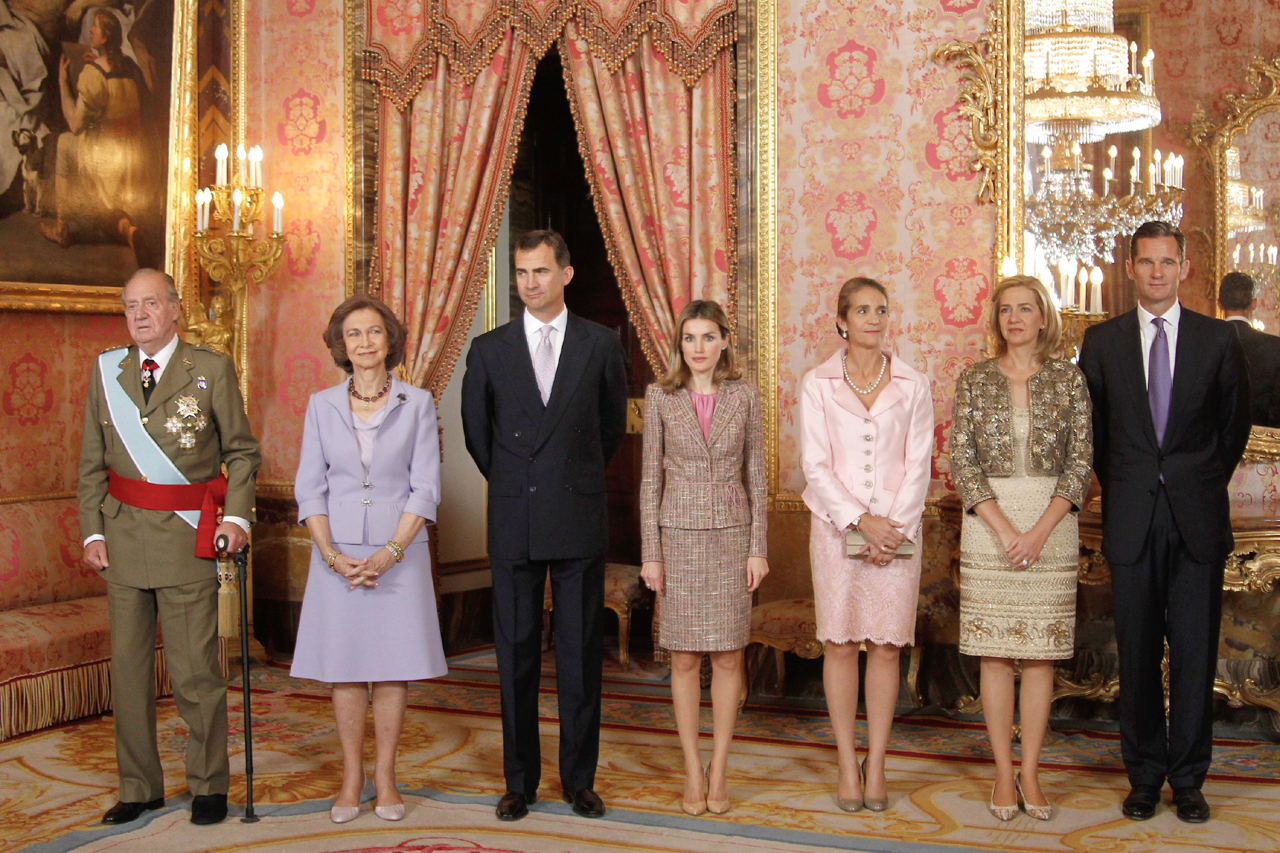 (CBS/AP) Distance is growing between the Spanish royal family and the king's son-in-law over questionable business dealings.

King Juan Carlos's son-in-law, Inaki Urdangarin, will stop taking part in official ceremonies because of business dealings that are under investigation, Spain's royal palace said Monday in an effort to dissipate a scandal.


The decision regarding Urdangarin, husband of the monarch's daughter Princess Cristina, was a mutual one made by Urdangarin and the royal palace, its chief of staff Rafael Spottorno said in a rare meeting with Spanish media.

Urdangarin, 43, is reportedly suspected of siphoning away funds from public contracts awarded from 2004 to 2006 to a non-profit foundation he then headed.

The allegation looks terrible for the royal family at a time of economic crisis in Spain, where unemployment stands at 21.5 percent.

Urdangarin has not been charged with a crime. He issued a statement Saturday saying he regrets the "damage" the case is doing to the royal family but admitted no wrongdoing.

Urdangarin will for now be removed from the royal family's agenda and no longer attend any official ceremonies.

There's no word if the princess would also stay away from such activities.

The couple and their four children now live in Washington, D.C., where Urdangarin works for Spanish telecommunications company Telefonica, S.A.

By the end of the month, the royal palace website will publish a breakdown of the money earmarked for the family in the government budget.