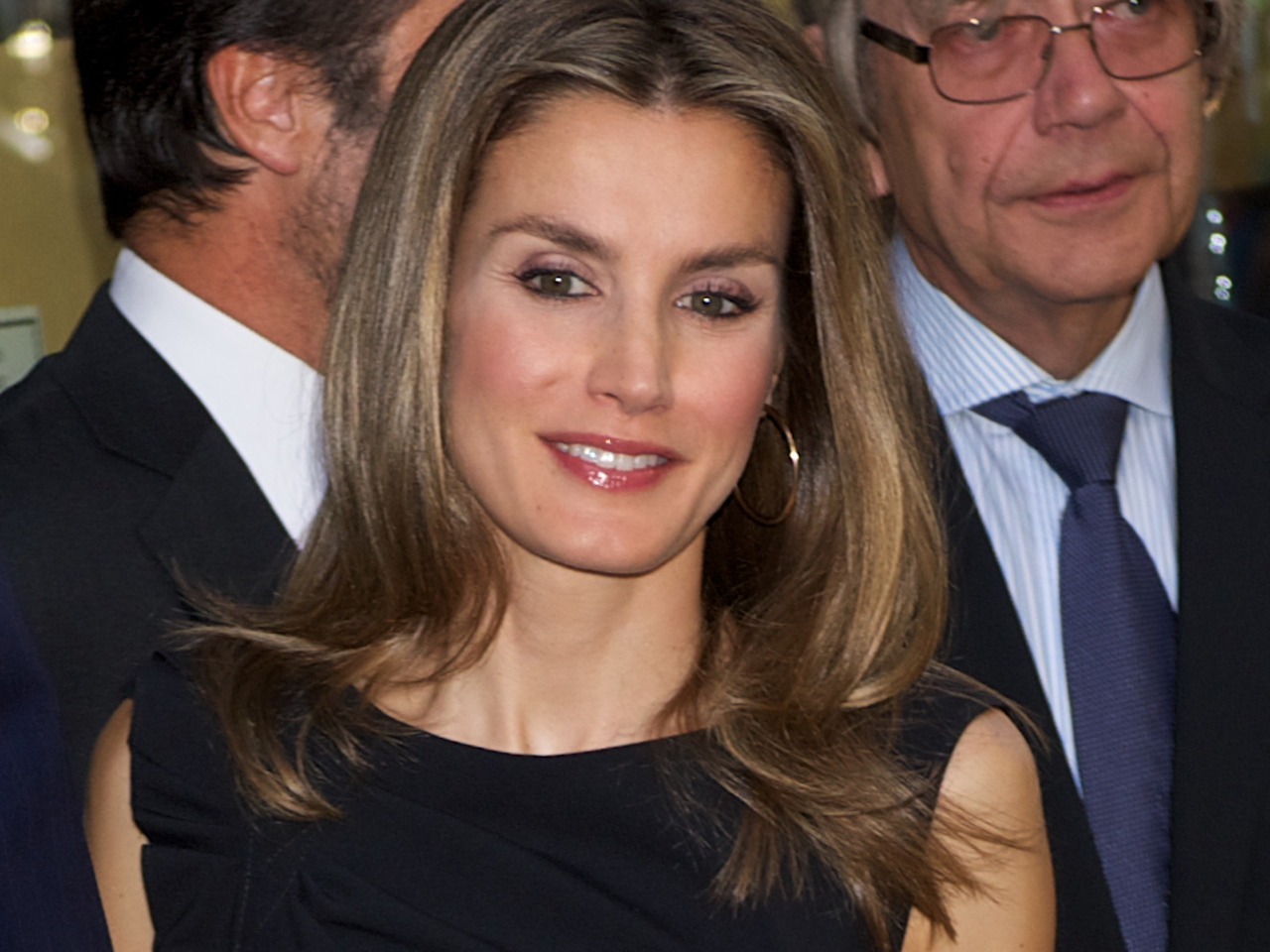 (CBS News) Spain's Crown Princess Letizia is celebrating her 40th birthday this week and the palace released a set of family photos for the celebration.

The palace also announced  that Letizia had celebrated her birthday in private with her family.

Princess Letizia and Prince Felipe were married in 2004. Prince Felipe's engagement to a Letizia, a well-known TV reporter, was unprecedented and shocked the largely Roman Catholic country. Not only was she a commoner, but she had been married previously.

She wed her tutor in 1998 and was divorced from him in 1999. Because the first wedding was a civil ceremony, it was not recognized by the Catholic Church.

During her eight-year marriage, she has represented the king in travels in Spain and abroad and in welcoming foreign officials to Spain. She has made official visits both with and without her husband.