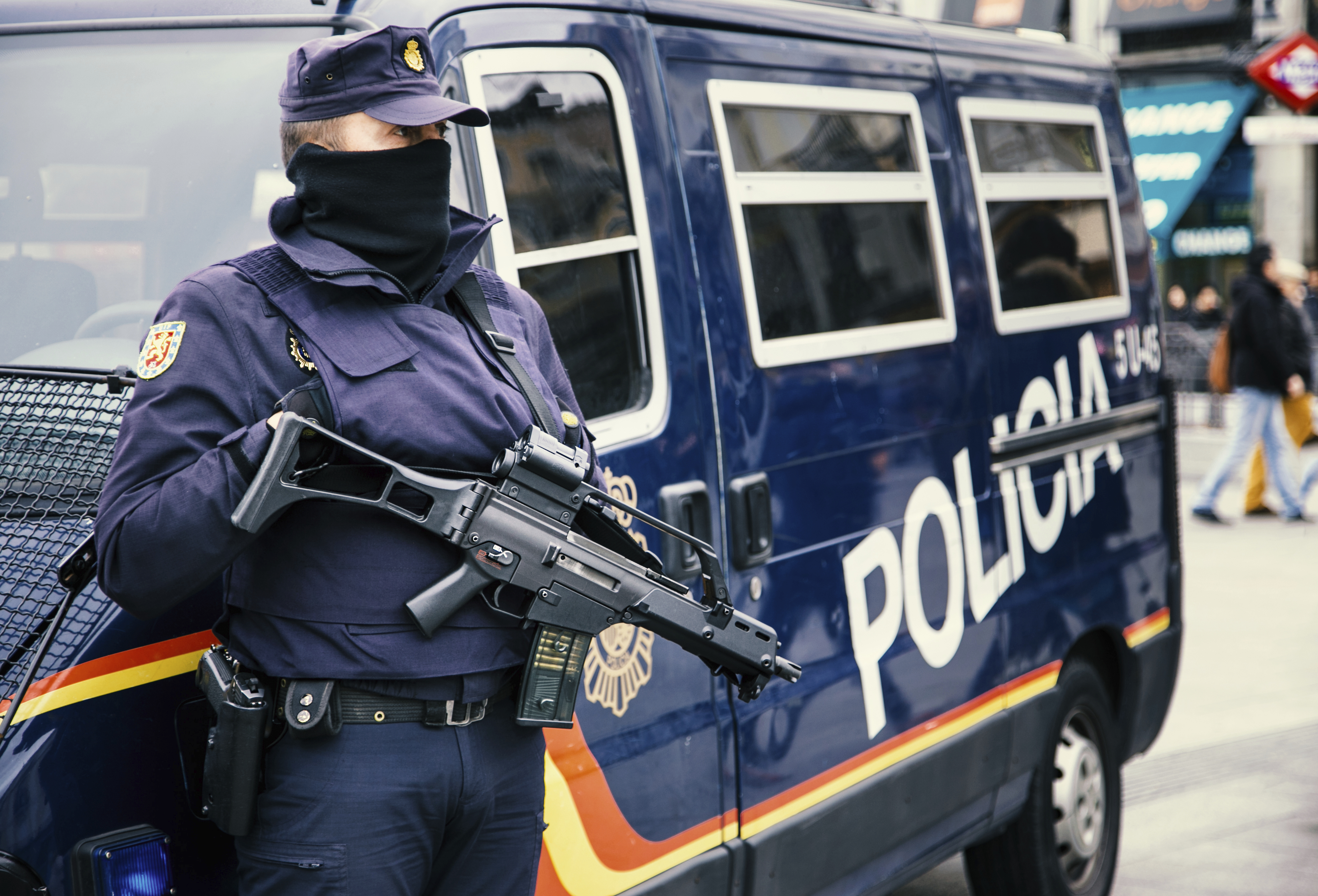 MADRID -- Spanish police say they seized more than 3 tons of cocaine and broke up a major international drug trafficking gang whose leader lived in luxury in Madrid, posing as a soccer talent scout.

The National Police said the leader, who was not identified, employed a network of Serbian ex-soldiers to bring cocaine in yachts and cargo containers from Latin America to Europe. The gang used companies in Spain and Portugal to launder the proceeds.

A police spokeswoman said Wednesday the leader and 68 others were arrested in recent months in Spain, Portugal, Croatia, Montenegro and Serbia following a two-year probe.

She spoke on condition of anonymity as police regulations do not allow her to be identified publicly.

Full transcript: Taiwanese Rep. to the U.S. Bi-khim Hsiao on "Face the Nation"
Thanks for reading CBS NEWS.
Create your free account or log in
for more features.
View CBS News In
CBS News App Open
Chrome Safari Continue
Be the first to know
Get browser notifications for breaking news, live events, and exclusive reporting.