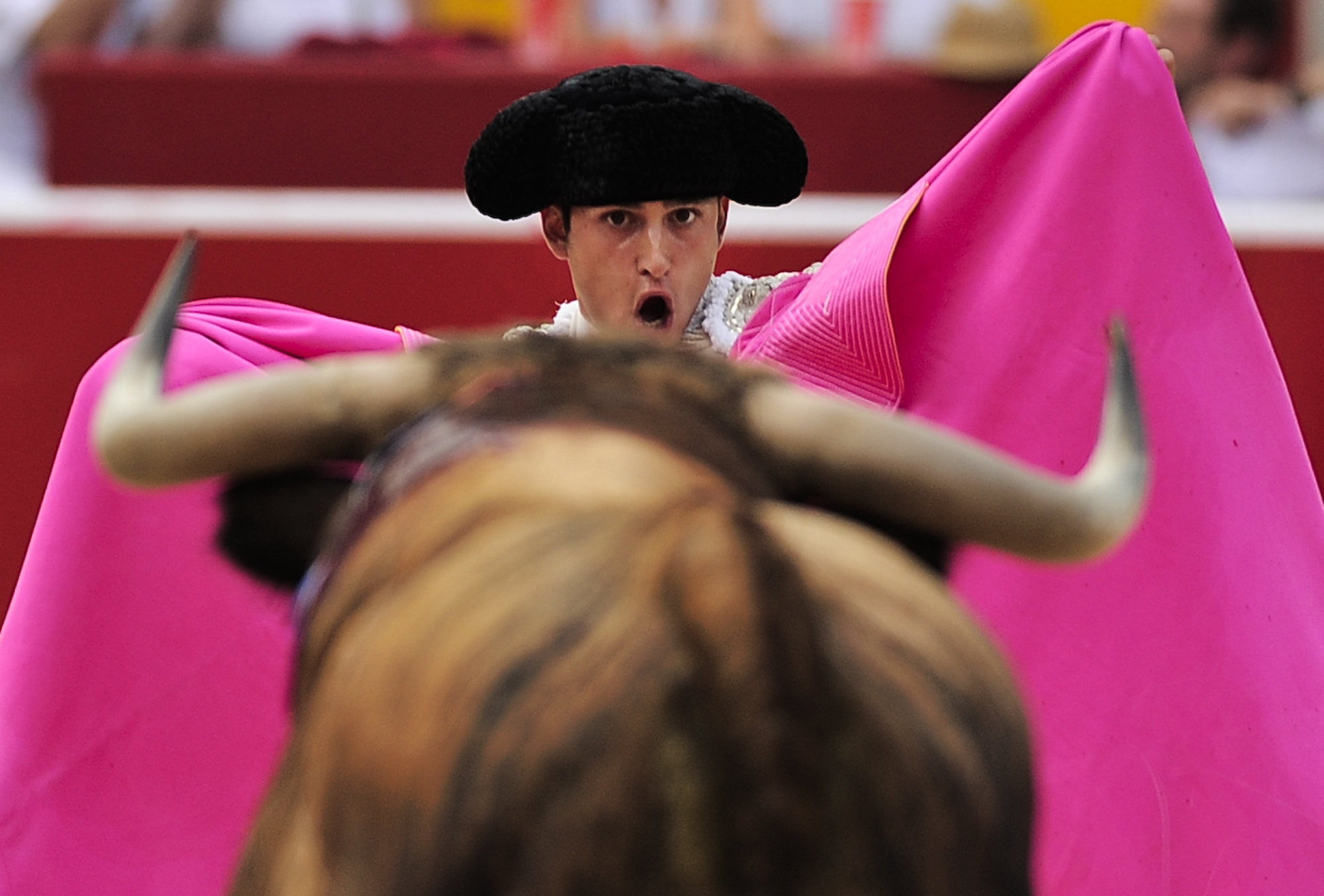 MADRID -- Spain’s top court on Thursday overruled a local ban against bullfighting in the powerful northeastern region of Catalonia, saying it violated a national law protecting the spectacle.

The Constitutional Court ruled that Catalan authorities generally could regulate such public spectacles, and even ban them, but in this case the national parliament’s ruling that bullfighting is part of Spain’s heritage must prevail.

Catalonia stirred controversy when it banned bullfighting in 2010, becoming Spain’s second region to do so after the Canary Islands in 1991.

The decision was part of the growing movement against bullfighting but it was also seen as another step in the Catalan government’s push to break away from Spain.

The ban had little practical effect as Catalonia had only one functioning bullring, in its capital, Barcelona.

Catalan government officials said earlier this month that bullfighting would not be allowed again in the region. The last bullfight in Catalonia was in 2011 before the region’s ban took effect.

The court ruling followed a challenge to the ban by the conservative Popular Party headed by acting Prime Minister Mariano Rajoy.

Catalonia said it banned bullfighting to protect bulls but it did not prohibit events featuring bulls running around with flaming balls of wax or fireworks affixed to their horns that are popular in the region.

Bullfighting and bull-related events in summer festivals remain immensely popular in Spain although animal rights groups have gained ground in their fight to have them banned.

In recent years, nearly 20 more Spanish cities and towns have slashed municipal funding for bullfights and bull runs or passed measures condemning them.

Catalonia is a powerful, wealthy area with its own language and culture and, like others regions in Spain, has a large degree of self-rule. The region’s current government is pushing to hold an independence referendum and secede from Spain in 2017. Spain has said it will not allow either.