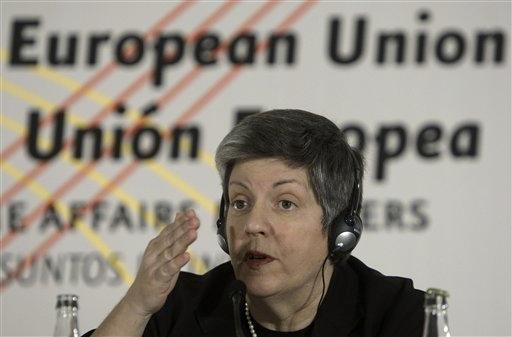 Actor Kevin Spacey apologized Monday for confusion arising from his report to police that he'd been mugged. The Oscar-winning actor made, then retracted, the complaint after a weekend encounter in a London park that left him dazed and bleeding.

The Daily Mirror newspaper reported that Spacey had been "brutally mugged" in a south London park at 4:30 a.m. Saturday.

Spacey told British Broadcasting Corp. radio that the truth was less dramatic. He said he was walking his dog when a young man approached him with "some sob story about somebody needing to call their mother and could they use my phone.

"It was such a good con, that I actually dialed the number myself and when somebody answered I then finally handed (over) my phone," said Spacey, who won Academy Awards for his roles in "The Usual Suspects" and "American Beauty."

"And this kid took off and I was so upset I ran after him."

Spacey said he had reported the incident to police, but went back a few hours later to clarify his story.

Spacey, 44, said he "woke up after a couple of hours' sleep and I thought, you know, there is a difference between assault and theft and it just wasn't on for me to not come clean about my own level of embarrassment and being humble at the fact that I got taken by the oldest con going."

The incident took place near the Old Vic Theater, of which Spacey is artistic director.

Asked why he was walking his dog at 4:30 in the morning, Spacey said: "My doggy had to go!"

A Metropolitan Police spokesman said a man in his 40s, suffering a minor head injury, had gone to a police station early Saturday to report the theft of his mobile phone.

"He later contacted police that day and withdrew the allegation. That is the end of it from our point of view," the spokesman said on condition of anonymity.