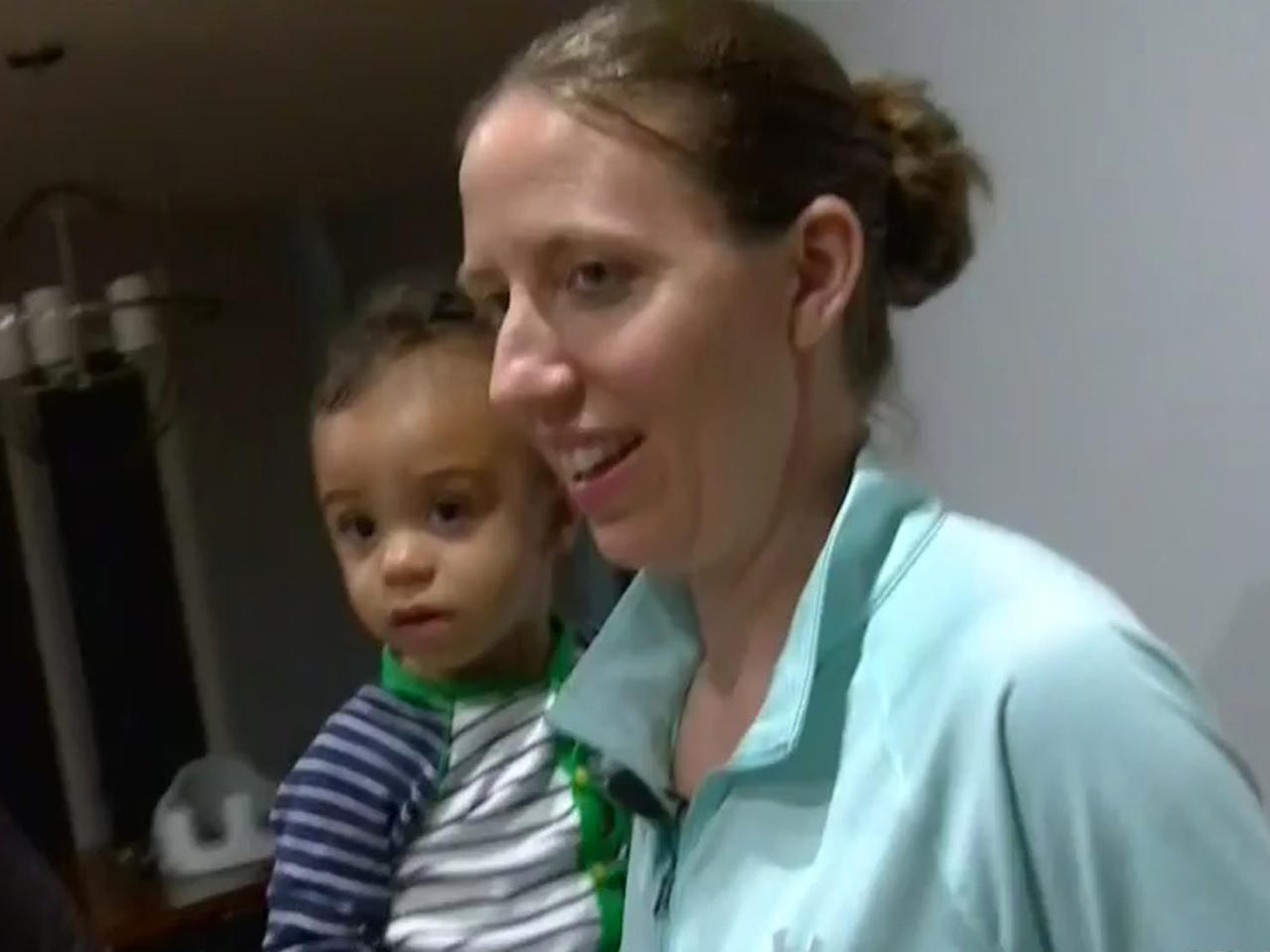 Southwest Airlines said it was "looking into" an allegation that an employee for the carrier asked for proof that an infant traveling with the head coach of the University of California women's basketball team was actually her child. Coach Lindsay Gottlieb said on Twitter on Monday night that the question appeared to stem from her being white and her 1-year-old son being biracial.

"I'm appalled that after approx 50 times flying with my 1 year old son, ticket counter personnel told me I had to 'prove' that he was my son, despite having his passport," Gottlieb tweeted. "She said because we have different last name. My guess is because he has a different skin color."

The coach said that the Southwest employee initially asked for the boy's birth certificate and then a Facebook post to prove she was his mother. Gottlieb was flying from Denver to Oakland, California, CBS San Francisco station KPIX-TV reports.

In a statement to CBS News on Monday night, the carrier said it was "looking into" the incident.

"We're looking into this specific interaction and we have engaged with the Customer directly to address her concerns," the statement said. "Our Employees are well regarded for their Hospitality and we always strive for the best experience for anyone who entrusts us with their travel."

Gottlieb called the incident "demeaning and insensitive" and said that she and her son would have missed their flight if it wasn't delayed.

In an interview with KPIX-TV, Gottlieb said she was "drained" from the incident.

"I know people sort of experience things like this every single day," she said, "which is why I reached out to Southwest, and I said, 'Hey, this isn't OK.'"