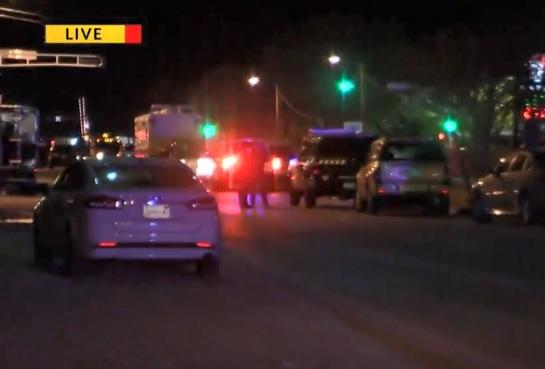 ALBUQUERQUE, N.M. -- The suspect in a workplace shooting that left three people in critical condition Monday evening has been found dead after a manhunt, reports the CBS affiliate here, KRQE-TV.

Albuquerque police said Melton wasn't there after they cleared the food and beverage warehouse, so they asked area residents to shelter in place.

Police said there were about 20 employees inside when gunfire broke out. The plant is a 24-hour operation.

It wasn't clear whether Melton was working or off when, police said, he opened fire on his co-workers.