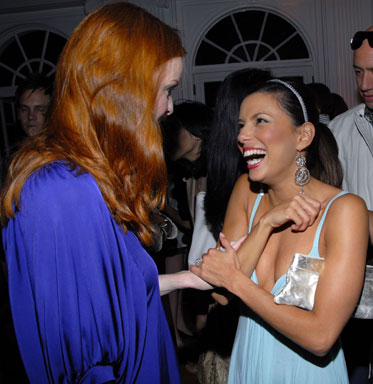 A propeller plane took off Tuesday to rescue a sick American doctor at the South Pole, after raging winds and blinding snow that had caused days of delays eased enough to attempt the perilous flight.

The flight from Rothera base on the coast across from Chile came hours after a New Zealand air force plane successfully evacuated 11 American staffers from a research station on the other side of Antarctica.

Antarctica's harsh, dark winter conditions usually preclude flights in or out after late February. But rescuers in both operations were forced to move by health emergencies at the isolated, frigid stations on the bottom of the world.

"They're off," said Valerie Carroll, a spokeswoman for Raytheon Polar Services, after the eight-seat Twin Otter plane departed at 10:34 a.m. (14:34 GMT) from Rothera for the 10-hour flight to the pole to retrieve Dr. Ronald S. Shemenski at the Amundsen Scott-South Pole station.

Blowing snow and low visibility had postponed the flight for two days. But Carroll said clear skies and improved conditions at the pole allowed the departure.

The plane, fitted with skis for landing on a sheet of ice, would reach a point of "safe return" at 4:30 p.m. (20:30 GMT), she said. At that point, the pilots would decide if conditions would allow them to continue on to the South Pole, where they would refuel for the flight back with Shemenski