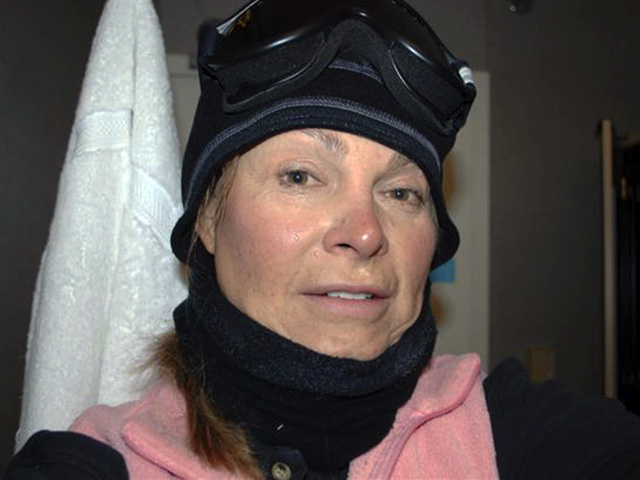 CONCORD, N.H. -- An American engineer who was successfully evacuated from the South Pole to New Zealand says preliminary medical tests indicate she had a stroke.

Renee-Nicole Douceur told The Associated Press in an email Tuesday night that she's expected to recover, although not 100 percent.

The 58-year-old Seabrook, N.H., resident says the neurologist who reviewed her medical tests believes she had a stroke on the left side of her brain.

She asked for an emergency evacuation after having what doctors believed was a stroke in August, but officials rejected her request because of bad weather, saying that sending a rescue plane was too dangerous and that her condition wasn't life-threatening.

Doctors she contacted for a second opinion say a tumor may have caused her vision and speech problems.

After initially having half her field of vision vanish, Douceur said last week she can now read if she concentrates on just a few words at a time. She said she sometimes jumbles words and has had trouble remembering simple lists of words during medical evaluations.