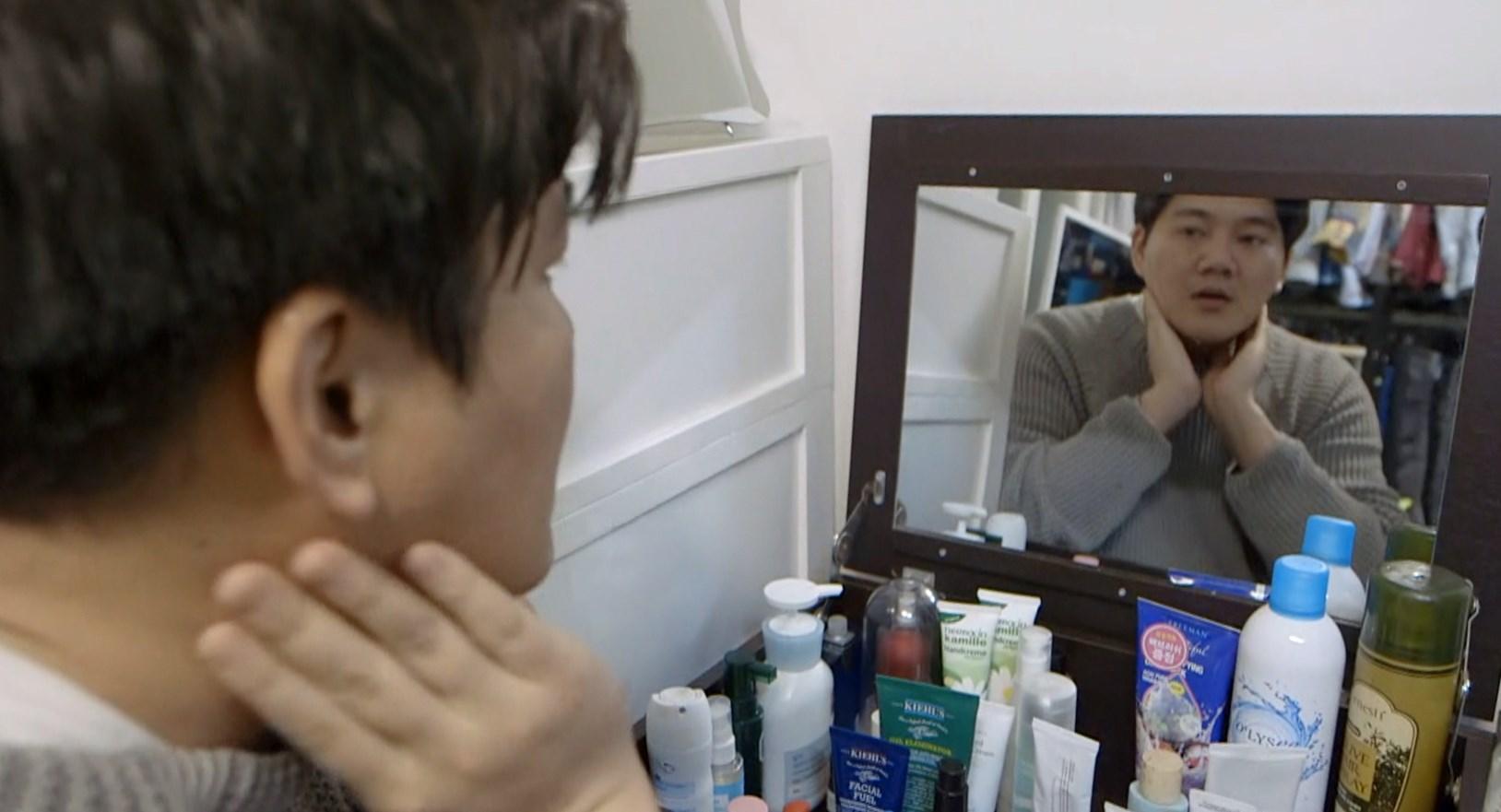 A new trend is fueling the booming cosmetics industry in South Korea, and it's quickly spreading around the world. One research group says the country's beauty industry is worth more than $13 billion and some estimates show South Koreans spend more on plastic surgery than any other nation. A new generation of hyper image-conscious men are embracing the boom, in the pursuit of physical perfection.

Traditional ideas of masculinity in South Korea emphasize strength and stoicism, but Henny Park is part of a new generation. He doesn't leave the house without applying at least six products, including bb cream, a type of light foundation.

"It actually conceals like my spots on my face," Henny said.

The product evens out his skin tone and conceals blemishes and he says his friends use it, too. He shells out $2,000 per year on beauty products, he told CBS News' Holly Williams, partly because of pressure from his girlfriend. Sales of cosmetic products in South Korea now top $7 billion per year and men there are reportedly spending more per capita on cosmetics than any other nation.

They're influenced by well-groomed Korean celebrities and encouraged by internet tutorials. Even advertisements are now targeting men the way they've always targeted women – suggesting an expensive cream will somehow make them more desirable.

One ad features Psy, whom you might remember from his hit, "Gangnam Style," which poked fun at image conscious South Koreans.

Image is so important to Jong Jin Yun, a surgeon, that he gets Botox injections every six months to give his jawline more definition.

"The most important thing is that I cure people," he told us, "but I don't want to repel my patients."

South Korean society is hyper competitive and, for some, keeping up with the Kims means going under the knife. At one clinic they say the most popular procedures for men are eye enlargement, nose augmentation and contouring to make their faces look narrower.

But not everyone here is pursuing outward perfection. Tae June Kwon is an 86-year-old Buddhist monk, and told us he's never moisturized in his life. Everyone has a bit of vanity, he told us, but what's inside is more important.

The Centers for Disease Control and Prevention has said for weeks that the U.S. is ready to contain Ebola