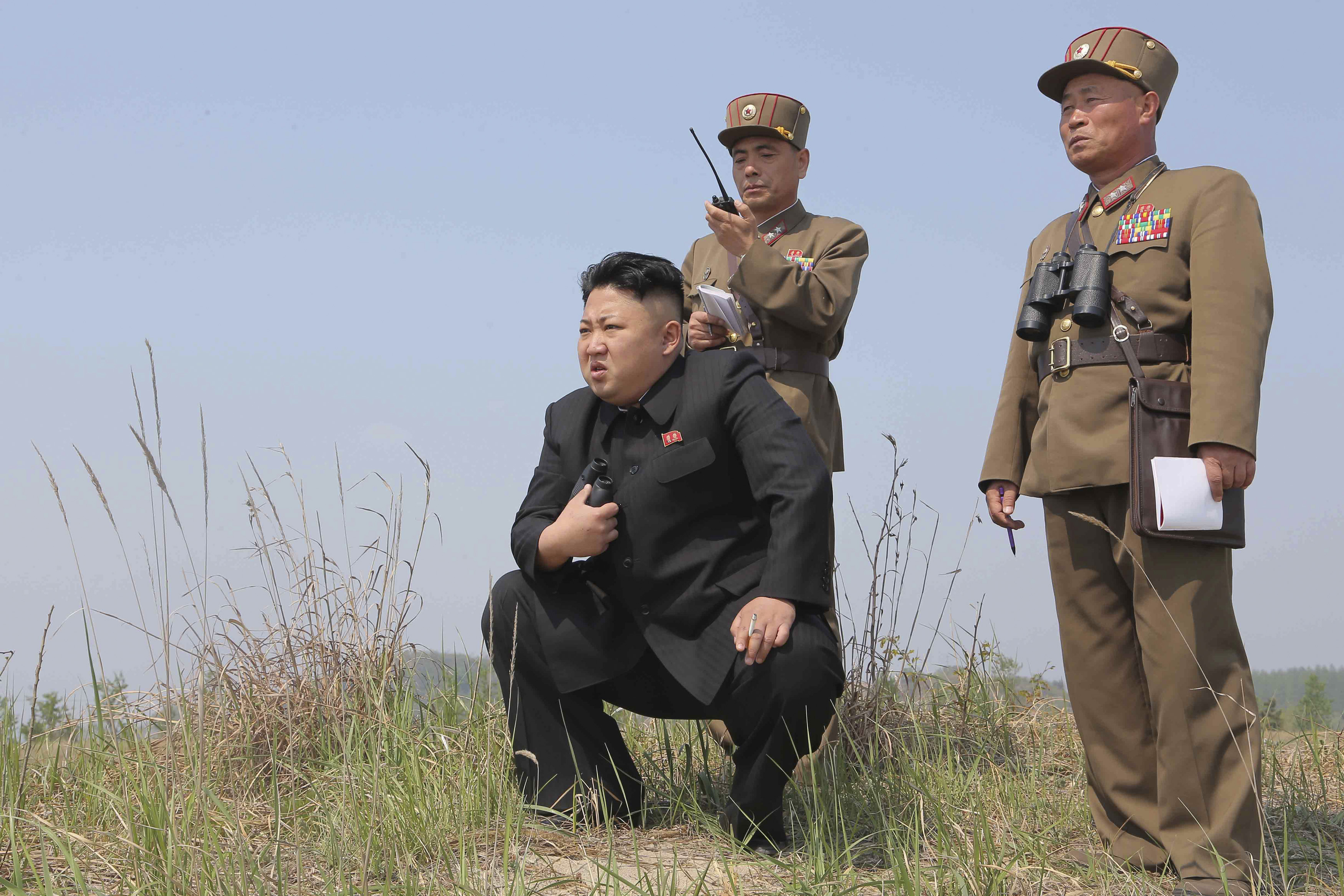 The comments, which will likely draw a furious response from Pyongyang, followed a series of sexist and racist slurs by North Korea against the leaders of South Korea and the United States. Pyongyang's state media likened South Korean President Park Geun-hye to an "old prostitute" and U.S. President Barack Obama to a "wicked black monkey" in recent dispatches.

South Korean Defense Ministry spokesman Kim Min-seok told reporters at a briefing in Seoul that North Korea isn't a real country and exists for the benefit of only one person, a reference to dictator Kim Jong Un. He said the North has no human rights or public freedoms.

South Korea has been highly critical of North Korea's nuclear and missile programs, including recent rocket and missile tests and apparent preparations for a fourth nuclear test. But the comments from Seoul on Monday are stronger than normal. South Korea tries to avoid publicly talking about anything that could be interpreted as a collapse of the North Korean government because of worries that Pyongyang would raise tensions.

Pyongyang has been ramping up its rhetoric against Seoul and Washington since Obama and Park met in Seoul last month. During that visit, Obama said that it may be time to consider further sanctions against North Korea and that the U.S. will not hesitate to use its military might to defend its allies.

South Korea has called the North's verbal insults against Park immoral and unacceptable. The U.S. State Department described the North's racist slurs against Obama as "disgusting."

"While the North Korean Government-controlled media are distinguished by their histrionics, these comments are particularly ugly and disrespectful," said National Security Council spokeswoman Caitlin Hayden, according to Sky News.

Worries about renewed tension on the Korean Peninsula have recently deepened with Pyongyang threatening to conduct its fourth nuclear test to protest what it calls U.S. and South Korean hostility.

North Korea's barrage of rocket and missile tests earlier this year drew condemnation from South Korea, the United States and others. The North says the tests were part of military training aimed at coping with annual Seoul-Washington springtime military drills that Pyongyang calls an invasion rehearsal.