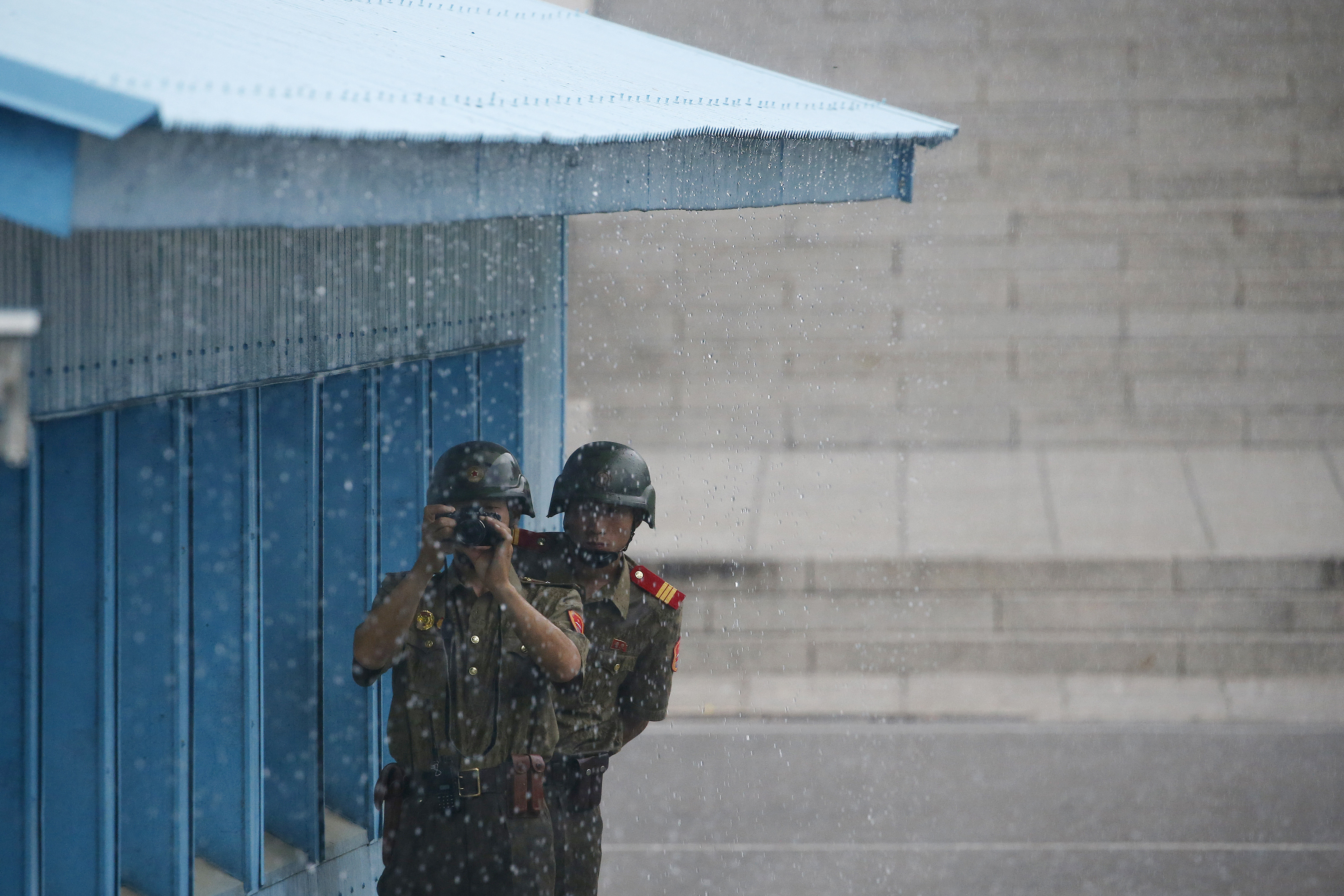 SEOUL -- An organization likely run by North Korea's government hacked into the email accounts of dozens of officials, journalists and others in South Korea this year, Seoul officials said Monday, the latest cyberattack that the South blames on its rival.

The organization sent phishing emails to government officials, journalists and professors who specialize in North Korean affairs to try to trick them into giving away their passwords, Seoul's Supreme Prosecutors' Office said in a statement.

The passwords for at least 56 of the email accounts were eventually leaked, according to the statement. Seoul authorities were investigating whether any confidential government information was stolen, but the prosecutors' office said there had been no reports of leakage of sensitive information.

The statement said the contents of the phishing emails, a China-based IP address and a web-hosting service provider were the same ones used in a previous North Korean cyberattack. It didn't identify the suspected organization.

South Korea accuses North Korea of launching a series of cyberattacks in recent years, but the North has dismissed the allegations. Last week, South Korean police said they believe North Korea was behind the recent leakage of personal data for more than 10 million users of an online shopping site.

South Korea said last year that North Korea has a 6,000-member cyber army dedicated to disrupting the South's government and military. The figure was a sharp increase from a 2013 South Korean estimate of 3,000 such specialists.

North Korea's hacking technology has been improving every year, according to Simon Choi at Seoul-based anti-virus company Hauri Inc. He said the North has carried out many more cyberattacks than is publicly known, making it difficult for South Korea to fend off all of them.

Many previous alleged North Korean cyberattacks failed to infiltrate the targeted computer systems at businesses and government agencies. But in several cases, hackers destroyed hard drives, paralyzed banking systems or disrupted access to websites. One attack was so crippling that a South Korean bank was unable to restore its online services for more than two weeks.

The Koreas have been divided by the world's most heavily fortified border since the Korean War ended in 1953 with a cease-fire, not a peace treaty. Earlier this year, North Korea conducted its fourth nuclear test explosion and conducted a prohibited long-range rocket launch, prompting worldwide condemnation and tougher U.N. sanctions.