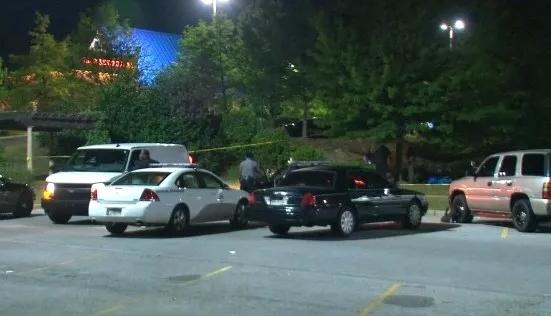 Authorities have responded to a disturbing discovery in Georgia. CBS affiliate WGCL in Atlanta reports that police say a woman's body was found hanging from a tree outside a Walmart location in South Fulton early Monday morning.

Police say the body was found at the Walmart on Old National Highway near the intersection with Flat Shoals Road.

The woman has not been identified.

Foul play is not suspected, the station reported.

No other details were immediately available.