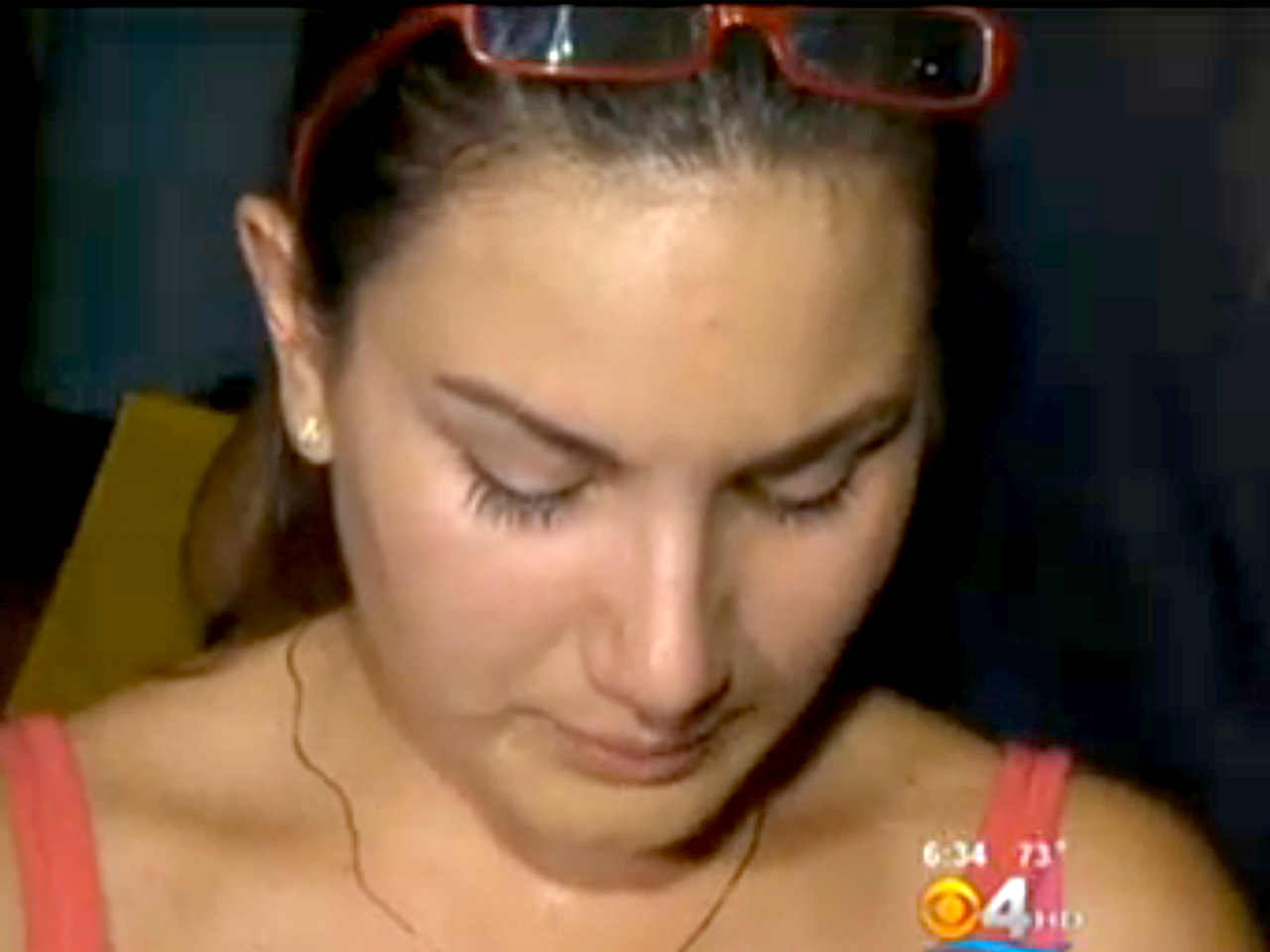 DORAL, Fla. Emotions ran high for many Venezuelans who traveled to New Orleans to vote in their country's election or stayed in South Florida glued to their television screens Sunday night.

President Hugo Chavez was re-elected to another six-year term in office -- his fourth term -- at the end of a nail-bitingly close race.

Many Venezuelans who gathered to watch the results at El Arepazo 2 restaurant in Doral told CBS Miami they were shocked by the outcome as soon as it was revealed around 11:00 p.m. ET.

"I just hope the best for my family over there," said Barbara Marcel through tears.

Less than five hours after the polls closed, election officials announced Chavez defeated opposition candidate Henrique Capriles. Most of the Venezuelans at El Arepazo 2 were hoping this election would end Chavez's presidency for good.

"I cannot go back. Obviously I will never go back," Marcel said.

Another young Venezuelan said, "I just think it's a lie. They cheated as always."

"We're not happy with the results," one man said. "We didn't want this."

National Electoral Council president Tibisay Lucena said that with most votes counted, Chavez had won with 54 percent. She added that including early returns, they had an 81 percent voter turnout.

Millions voted in Venezuela. Residents living in the U.S., however -- a large majority of which live in South Florida -- had to trek to New Orleans to put in their ballot because the Chavez government shut down the consulate in the Sunshine State.

Most Venezuelans living in the U.S. are professionals or businesspeople who left their country after Chavez became president in 1999, reported the Associated Press. According to the 2010 Census, 57 percent of the 215,000 Venezuelan expats in the U.S. reside in Florida.

Some could not afford to take the trip to New Orleans, but they rallied together to support those who did.

"They are really, really fighters," said Daniel Hernandez. "They really defend the country and they feel real proud for their country and I'm really proud of them."

Chavez's third election in nearly 14 years of power gives him another term to cement his legacy and more forcefully push for a transition to socialism in a country with the world's largest proven oil reserves. He is also likely to further limit dissent and deepen alliances with U.S. rivals.

Capriles would have likely brought a radical foreign policy shift, including an end to preferential oil deals with Cuba and the loosening of state economic control.

While the outcome did not please everyone, they said they are hopeful about the South American country's future.

"To all the Venezuelans, let's pray," Ricardo Melchor told CBS Miami. "And to all the non-Venezuelans, pray for us because it's not only our country but the rest of the world."