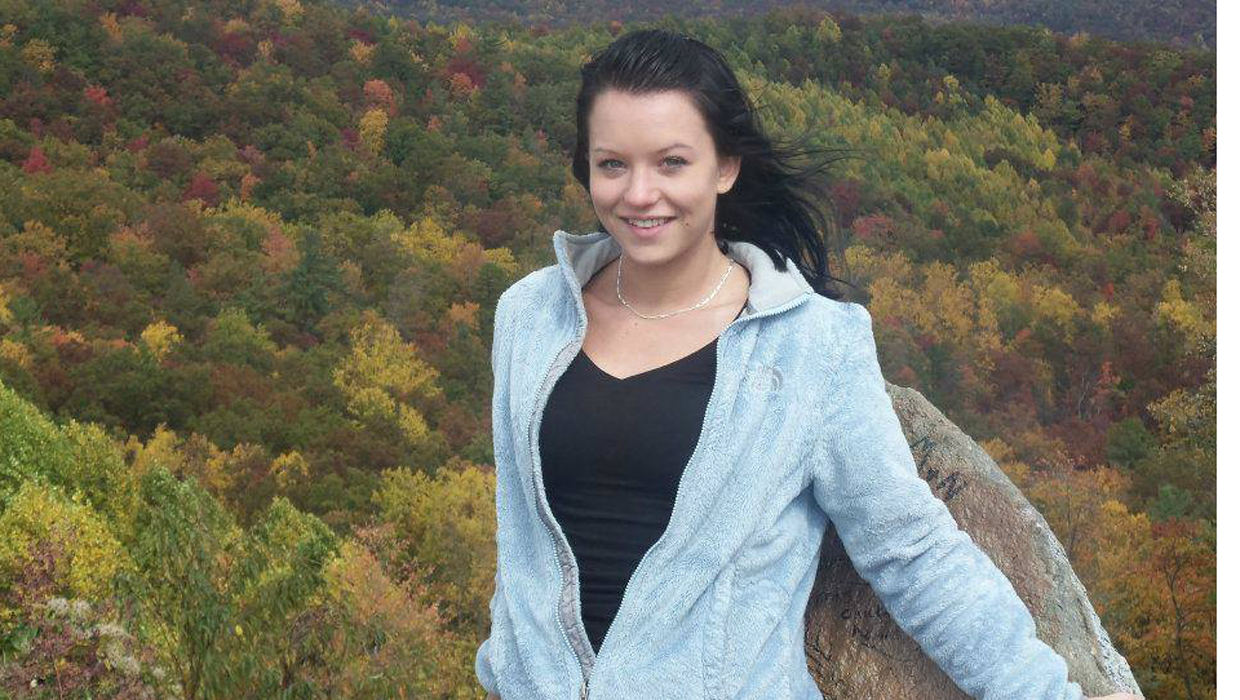 Sierra Landry was a 16-year-old cheerleader with good grades and aspirations of becoming a model when she began dating a schoolmate who would eventually end up harassing, beating and ultimately killing her, Sierra's stepmother, Jessica Landry, told CBS News' Crimesider. But Sierra's death might have been prevented, says her stepmother, if Sierra had been able to get an order of protection against her ex-boyfriend - something the Landrys' home state of South Carolina prohibits.


In South Carolina, an order of protection - which is stronger than a restraining order and imposes greater restrictions - cannot legally be obtained by a person who is only in a dating relationship. The state only allows protection orders against someone of the opposite sex to whom you are either married, have lived with, or have a child with - and who has physically or sexually abused you.

Break the Cycle, an agency devoted to empowering youth to end domestic violence, says that seven other states, a majority of which are in the south, also do not include dating relationships in their definition of domestic violence, often preventing the youngest victims of relationship abuse from applying for any type of restraining order.

"That excludes a huge amount of relationships - especially for young people," Cristina Escobar, a spokesperson for Break the Cycle, told Crimesider.

According to a nationwide survey conducted by the Centers for Disease Control, approximately one in 10 high school students has been purposefully hit, slapped, or physically hurt by a boyfriend or girlfriend. And according to a study done by the Department of Justice, girls and young women between the ages of 16 and 24 experience the highest rate of intimate-partner violence -- almost triple the national average.

"There is a misconception that if a relationship isn't serious, there can't be serious abuse - and that is just not the case," Escobar said.

Break the Cycle, which publishes "report cards" on state laws against teen dating violence, gave South Carolina an automatic F for its failure to protect people in dating relationships.

Jessica Landry told Crimesider that Sierra was 16 when she met Crolley and that the two had been dating for a little over a year when she was killed. Landry said the relationship was tumultuous from the start.

"We, as parents, noticed all kinds of red flags and we did everything we could to make that relationship no more and of course, that didn't go over too well," Landry said.

According to Landry, Crolley controlled Sierra, physically abused her, got her into trouble with the law, limited her access to her family and even convinced her to drop out of high school.

"This one person is all it took to take her whole life away," Landry said.

Throughout the relationship, Sierra tried to break-up with Crolley several times, according to her stepmother.

Finally, on Dec. 14, 2013, Sierra broke-up with him for good - but, Landry told Crimesider, he still wouldn't leave her alone; 16 days later, she says, Crolley shot Sierra in the face with a gun he stole from his parents' house, and left her to die in a stranger's yard.

Landry is now fighting to implement stricter protections against teen dating violence in South Carolina. A Change.org petition started by Landry and her husband asks the state legislature to create "Sierra's Law," which would allow people under the age of 18 to get an order of protection against an abusive partner; it has has drawn over 294,000 signatures.

According to Break the Cycle, New Hampshire is the only state where the law specifically allows a minor of any age to apply for a protection order. More than half of states, including South Carolina, do not specify the minimum age of a petitioner.

"We may not have been able to save our daughter but if we could save just one life, it's worth it to us," she said.

Landry pointed out that a recent study conducted by the Washington, D.C.-based Violence Policy Center ranked South Carolina first in the nation in the rate of women murdered by men, with its rate more than double the national average.

"There is no reason why we should be ranked [number] 1 for such a crime," Landry said. "Somebody has to cause enough noise to make a change to help others."

Norrell told Crimesider the bill has two primary objectives: (1) to require education about teen dating violence in the schools and (2) to allow individuals ages 16 to 18 to get a restraining order or an order of protection against an individual without parental consent. Individuals under the age of 16 would still need parental consent.

Norrell said the Landry family's story inspired her to fight for change, and propose the bill.

"Right now, we don't really have any teen dating violence laws [in South Carolina]," she said.

Tanner Crolley is charged with murder in the death of Sierra Landry and is being held without bail. His attorney, Mike Lifsey, says Crolley has pleaded not guilty and maintains his innocence.