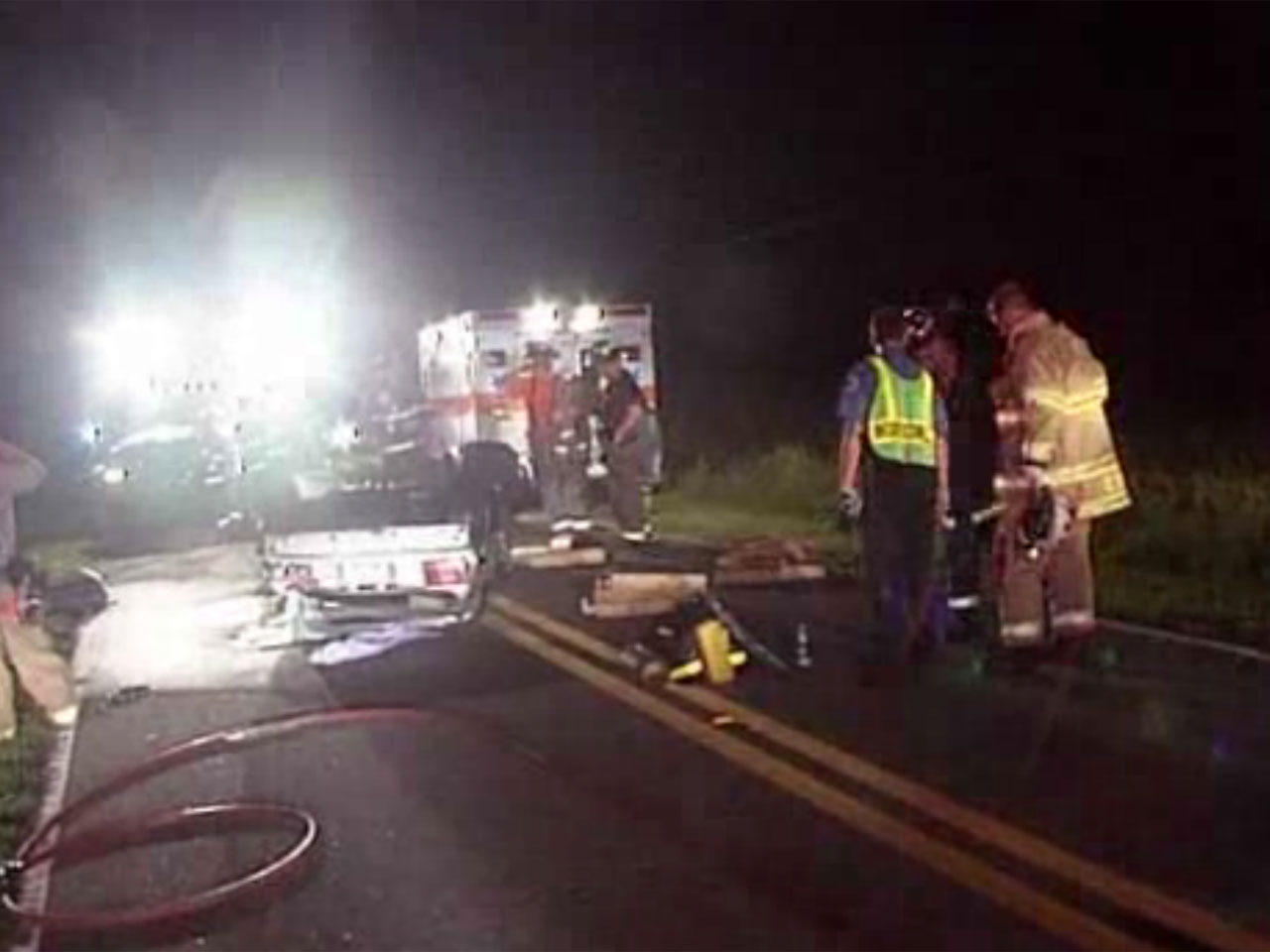 (CBS/AP) ANDERSON, S.C. - A 15-year-old returning home from his father's gravesite was involved in a fatal one-car collision on Friday, the South Carolina Highway Patrol said.

Anderson County Chief Deputy Coroner Charlie Boseman says Matthew "Jet" McClellion was speeding when he lost control of his 1998 Mercedes convertible. CBS Spartanburg affiliate WSPA-TV reported that McClellion had driven off the right side of the road, hit a drain pipe and overturned.

Boseman says the teen died on impact about 8 p.m. Friday. Matthew was the only person in the car. A friend was driving behind him.

The coroner's report stated that speed was a factor in the accident, according to WSPA-TV.

A makeshift memorial at the site Saturday included baseball bats, baseballs and flowers.

Deputy coroner Don McCown told WSPA-TV that accidents like these could be avoided if teens are better educated about proper behavior while driving.

"I don't think young people are intentionally not following rules. I think they just forget in the haste of the moment, peer pressure or a challenge by friends, and all those things can have serious repercussions," McCown said.