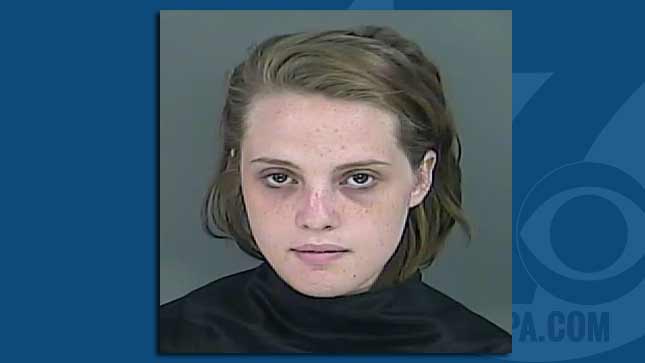 Taylor Ann Kelly, 18, is charged with involuntary manslaughter after officials said she fatally shot her friend, Blake Randell Wardell, according to the station.

Wardell was with about 10 other people when the group found an old bulletproof vest at a home in Honea Path, S.C., early Wednesday morning, the Anderson County Coroner's Office said.

Authorities said that Wardell put on the vest and allowed others to shoot him with a small-caliber gun. Coroner Don McCown said that one of the shots apparently missed, hitting the deceased in the chest. Officers arrived on the scene to find Wardell in the home's garage. He was pronounced dead at the scene.