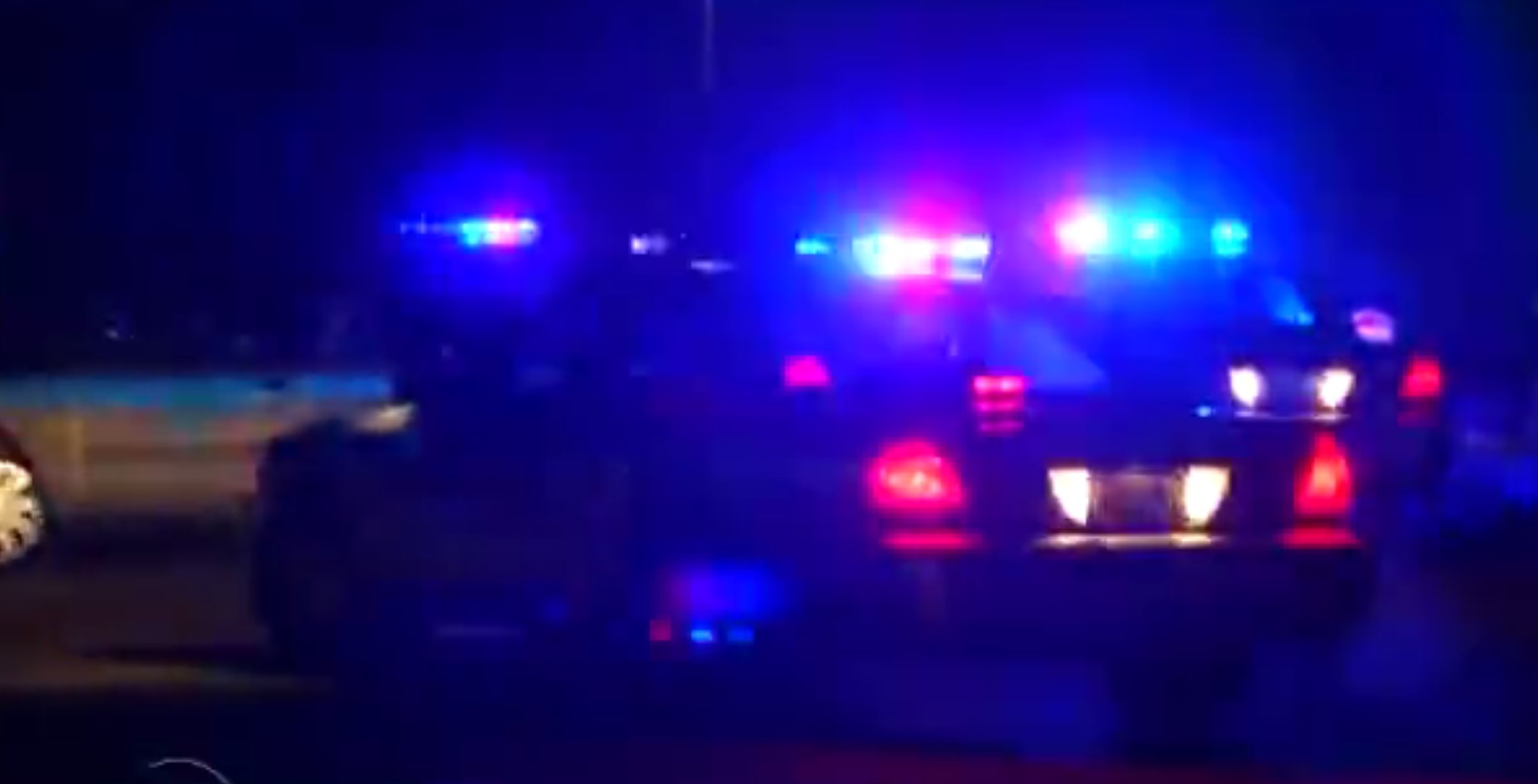 COLUMBIA, S.C. -- A South Carolina man was killed Thursday after shooting at deputies who had broken down his door, authorities said.

A sheriff's deputy also suffered a superficial head wound in the shooting, but had surgery and was expected to recover, Greenville County Sheriff Steve Loftis said.

Charles Edward Rosemond Sr., 55, died from a gunshot wound to the leg, Coroner Parks Evans said in a news release. Rosemond's address was listed as the same apartment near Greenville, S.C., where the shooting took place.

Rosemond was shot after allegedly firing on deputies who broke down the door of the apartment. The three deputies responded after a woman in a neighboring apartment called 911 to report strange noises and what sounded like a gunshot next door, Loftis said at a news conference. No one else was injured.

"Thank God it was a superficial wound and the deputy is going to be OK," Loftis said.

Deputies went to the apartment complex in Taylors around 1 a.m. Thursday. Peering through the apartment blinds, they saw the home appeared to be is disarray and the officers worried someone could be hurt inside, Loftis said.

The deputies knocked on the door and shouted they were officers several times before breaking down the door, the sheriff said.

Rosemond fired on deputies as soon as the door opened, he said.

"The other deputy returned fire and eliminated the threat," Loftis said.

The coroner and jail records list Rosemond's race as black. The names and races of the deputies involved have not been released.

The State Law Enforcement Division is investigating the shooting. The agency said this is the 47th officer-involved shooting in South Carolina in 2015, the most in the 15 years of data kept by the state police.