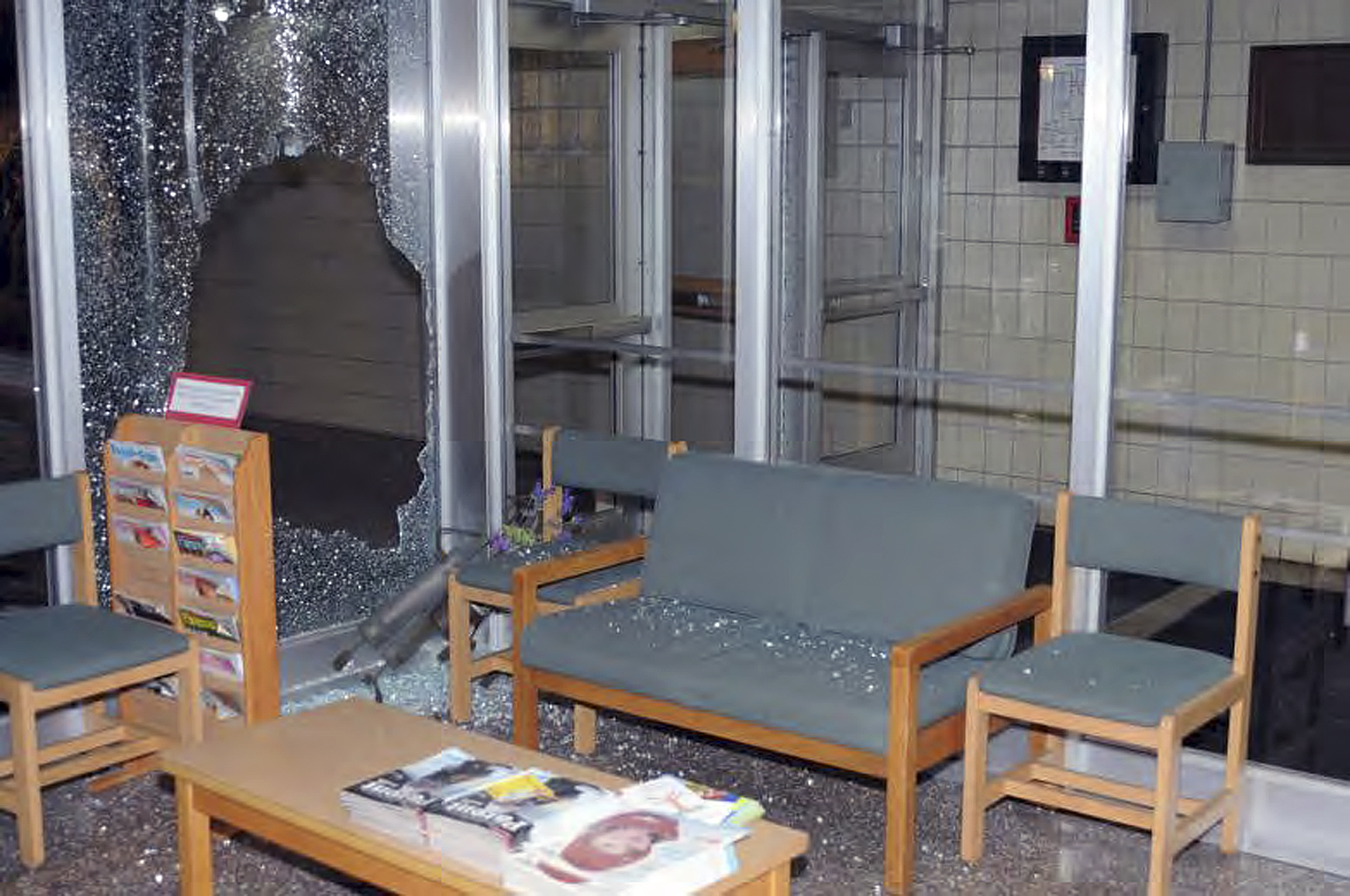 NEWTOWN, Conn. -- A South Carolina company is apologizing for an email advertisement that used a police photo of the shot-out entrance to a Connecticut elementary school where 20 first-graders and six educators were killed.

Commercial Window Shield of Taylors, S.C., sent the email Tuesday to school officials across Connecticut to promote a protective window covering. The email said the covering can stop bullets and keep out intruders. It included a photo of Sandy Hook Elementary School's front entrance after it was shot out by the school shooter in Newtown in December 2012.

Outraged officials in Newtown and other towns contacted the company, which apologized to them and the Newtown community.

Commercial Window Shield says it wasn't its intention to profit from the tragedy and it understands the email was insensitive and disrespectful.