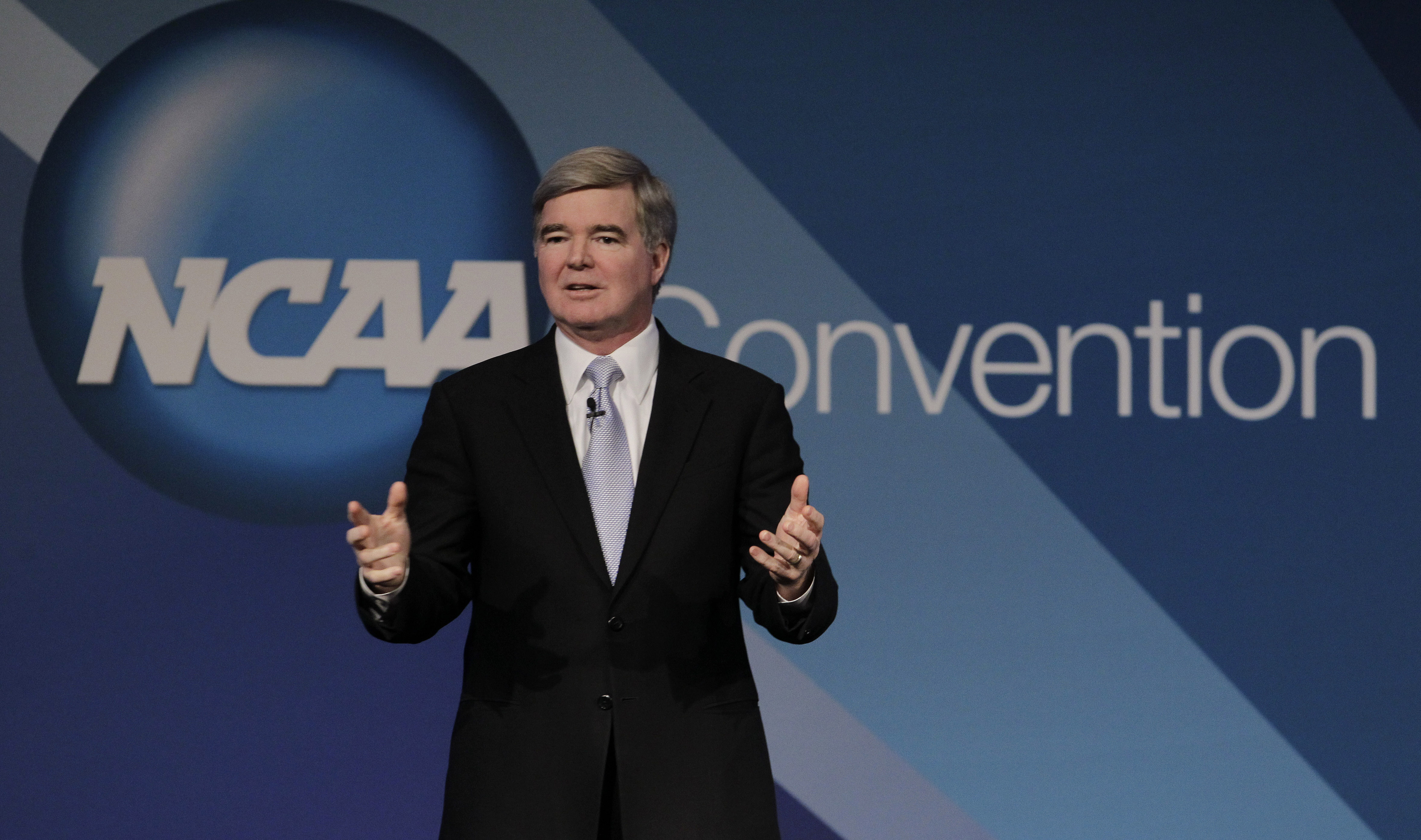 (CBS News) CBS News has learned that the NCAA will announce on Monday what a high-ranking association source calls "unprecedented" penalties against both the Penn State University football team and the school.

"I've never seen anything like it," the source tells correspondent Armen Keteyian.

NCAA President Mark Emmert will make the announcement Monday morning at 9 a.m. Eastern at the organization's headquarters in Indianapolis.

The NCAA did not make details of the penalties public prior to the announcement, but industry sources tell CBSSports.com's Brett McMurphy the fine will be at least $30 million, and perhaps as much as $60 million, for the university's involvement in the Jerry Sandusky scandal. Penn State takes down Paterno statue
Embattled ex-Penn St. board chairman resigns
NCAA chief: "Death penalty" possible for Penn State

The penalties come in the wake of the independent report by former FBI Director Louis Freeh that chronicled repeated efforts by four top Penn State officials, including former football coach Joe Paterno, to conceal allegations of serial child sex abuse by Sandusky over a 14-year period.

The NCAA had been awaiting the school's response to four key questions pertaining to the sex abuse scandal, including issues involving institutional control and ethics. 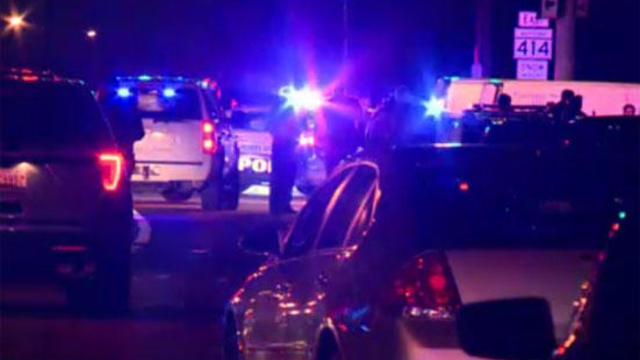 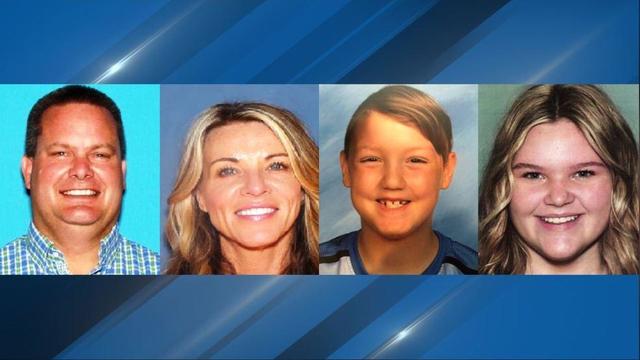