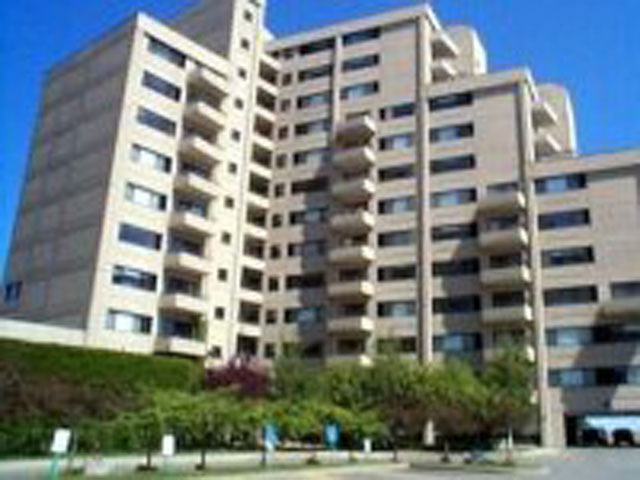 Law enforcement sources said the Saudi Arabian man who was initially questioned by investigators is not being considered a suspect at this time. It appears that he was a spectator who was injured in the attack, reports CBS News senior investigative producer Pat Milton.

Investigators are tracking down leads conducting an investigation on a multi-pronged basis, including Boston police, FBI, CIA, NSA, Homeland Security, trying to determine who is responsible for the attack.

Intelligence community is combing through intercepts collected from around the world trying to see if there was a threat or bit of information linked to the bombing that they missed. So far there is no prior threat reporting on the Boston Marathon or information that this was the act of a foreign-connected terrorist group.

"The Saudi national is someone who is here on a student visa. He was at the scene along with many other people when the blast happened. As everybody's kind of standing in shock, three Boston PD detectives see this guy moving quickly out of the crowd and as they're watching him, he seems to be moving very deliberately away, which could be a very natural thing after a bombing," reported Miller on "CBS This Morning."

"They stop him because he's covered with blood and all kinds of gore from the explosion. They think he may be injured, but it turns out that most of that is from other people. But he does have burns on his hands," said Miller. "They engage him, they start asking questions. There are things about his responses that made them uncomfortable, so they arrange to get him to the hospital."

FBI agents searched the man's apartment in the Boston suburb of Revere overnight, and investigators were seen leaving with brown paper bags, plastic trash bags and a duffel bag.

Authorities had stressed from the beginning that the man was not a suspect, but was being questioned as part of the overall investigation.

Also Tuesday, law enforcement said the explosives appeared to have been bombs made from explosive materials inside one or more pressure cookers.

A law enforcement source told CBS News' Milton that one of the explosive devices appears to have been placed in a metal pressure cooker (a metal kitchen pot with a locked-down top) which had been placed in a black nylon bag or backpack. Investigators also found pieces of an electronic circuit board possibly indicating a timer was used in the detonation of the bomb.

A law enforcement official told CBS News that the two bombs that exploded were made to look like discarded property. It is still unknown if one or both bombs were in garbage cans. One may have been on the sidewalk.

The bombs were described as "low explosive," but with "anti-personnel" packing. The official said there were apparently things like BB's, ball bearings and nails in the bombs. This is consistent with doctors reporting shrapnel pulled from victims.