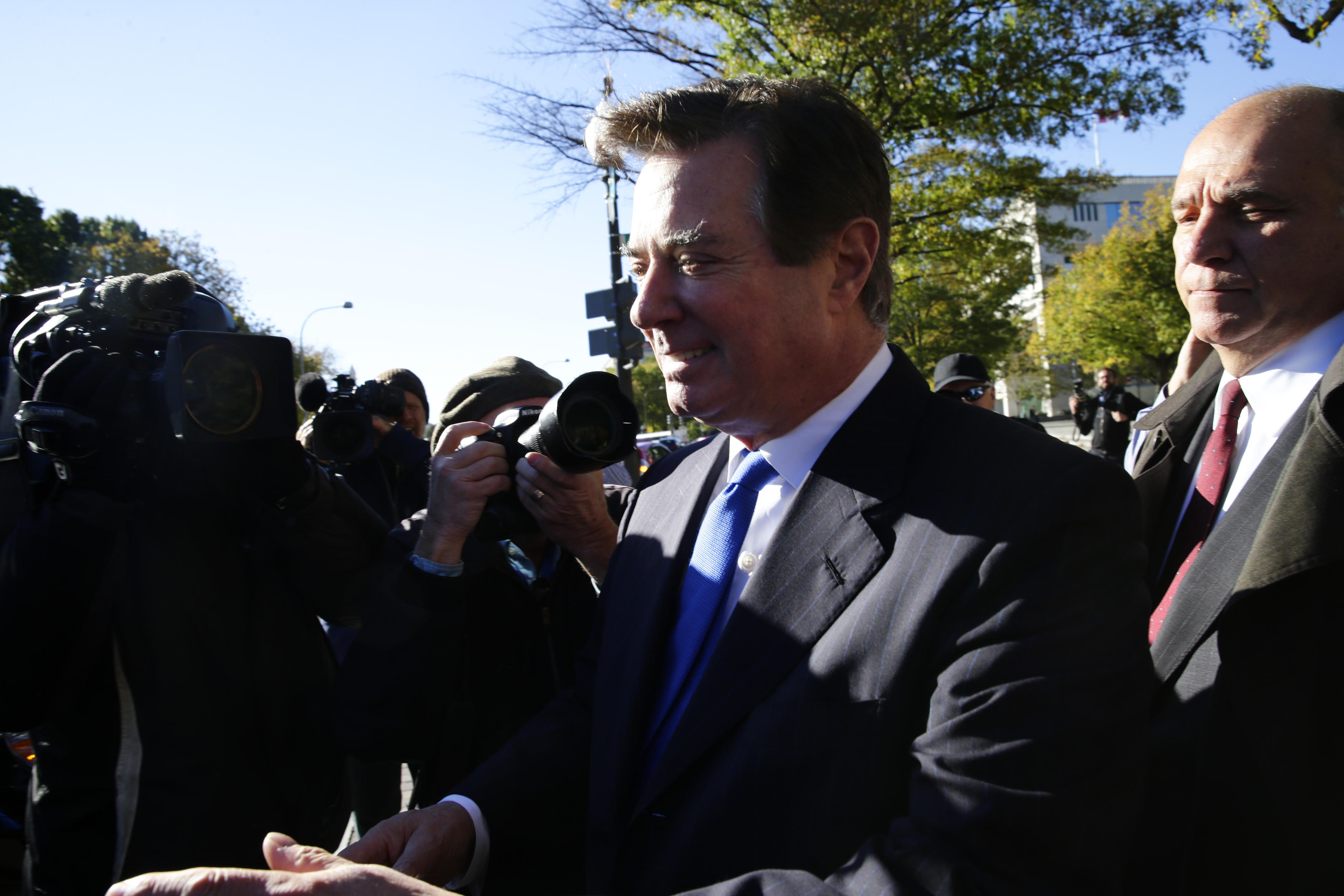 Less than a week after two top former Trump campaign officials were indicted and another adviser to the campaign had already pleaded guilty to lying to the FBI, the pressure on others under scrutiny appears to be growing.  One source whose actions during the 2016 election are being examined by the special counsel's office and who is reluctant to talk publicly tells CBS News, "It's every man for himself."

That remark suggests that some of the former campaign officials and associates in legal jeopardy may be rushing to offer their cooperation in an effort to get a better deal from prosecutors. The source maintains that he is innocent and is frustrated that he has so far failed to clear his name in the ongoing probe. Over the last few months the source seems to have evolved in his thinking about Russian involvement in the presidential election.

Earlier this year this individual dismissed any suggestion that there was any coordination between the Trump campaign and Russian operatives.

Now, days after former campaign chairman Paul Manafort and his deputy Rick Gates were indicted, the source acknowledged to CBS News something he'd been reluctant to admit in the past: "I do believe the Russians interfered or tried to interfere," he said.  But he pointed to others associated with the campaign, "I don't know what they were doing" and "whatever those people did, that's on them."

Washington is bracing for the next indictment to be unsealed, but it is unclear when that will happen.  There are several people under scrutiny at risk.  Even those close to President Trump are speculating.  A source familiar with the inner workings of the Trump business and White House operation says, "I think everyone in the entire circle is potentially a target." Among the names the source mentioned were former National Security Adviser Michael Flynn; his son, Michael Flynn Jr.; Felix Sater, a former Trump business associate; Carter Page – a former foreign policy adviser for the campaign; Sam Clovis a former top campaign official; Michael Cohen, Trump's personal attorney; and Jared Kushner who is the president's son-in-law and one of his top advisers.