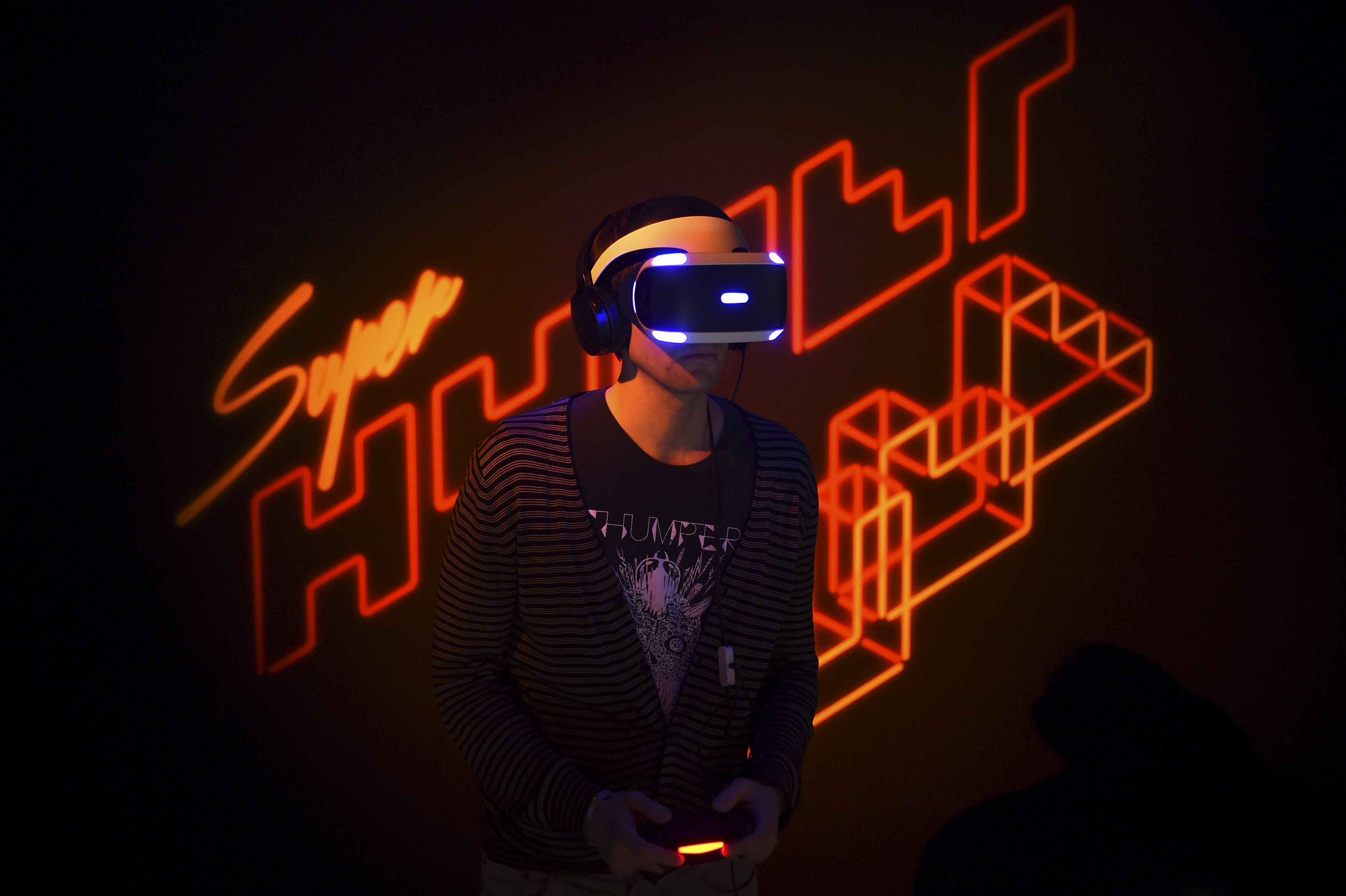 SAN FRANCISCO -- Sony's version of virtual reality will cost a few hundred dollars less than competitors when its headset is released in October.

The company announced a $399 price tag and October release date for PlayStation VR on Tuesday during the Game Developers Conference, an annual gathering of video game creators.

"We're proud of the price point we've been able to achieve because it means more gamers will be able to bring PlayStation VR into their living rooms," said Andrew House, president and CEO of Sony Computer Entertainment.

House noted that Sony has sold 36 million PS4 consoles since the console first debuted in 2013.

The head-mounted PS VR headset works in tandem with the PlayStation 4 console, which costs about $350 depending on the model. The headset replaces a wearer's vision with virtual worlds while detecting head movement with internal sensors and a camera.

The Rift from Facebook-owned Oculus will be available March 28 for $599. The Vive from HTC and gaming company Valve will be released April 5 for $799. They both require high-end PCs costing at least $1,000 or more in order to work.

PS VR will come with ear buds and the cables required to use it. However, it will not be bundled with PlayStation Move controllers or the PlayStation Camera, which costs about $60.

In addition to playing immersive, 360-degree games, PS VR will feature a cinematic mode allowing users to broadcast traditional games and content on a virtual big screen within the headset.

For gamers and technophiles, interest in VR has been building since Oculus began showing off early prototypes of the Rift headset at industry events in 2012.

"We believe that PlayStation VR is best poised to bring VR to the mainstream given the unparalleled VR experience we're offering at a tremendous value, along with the strength of our ecosystem and the momentum of our brand," said House.

House said he expects over 50 games will be available for PlayStation VR by the end of 2016. He added that Electronic Arts and Lucasfilm are creating exclusive "Star Wars: Battlefront" content for PS VR.

Back when Google Glass appeared in 2013, Americans may not have been ready for augmented reality, and one could argue that AR wasn't ready for Americans.

But a lot has changed in just a few years, including how companies are approaching AR and the applications they're developing for the field, which is related to virtual reality but has some significant differences.

For one, virtual reality blocks people from actual reality, thanks to headsets like Oculus Rift. Gamers love VR because of its immersive experience. Augmented reality differs by overlaying digital information on top of what people are actually experiencing.

"Today's devices are capable of very cool things. They can be used in various fields, for instance education," said Yoni Nevo, the chief executive of Cimagine, which creates augmented reality products for the retail industry. "If you are studying anatomy, then you can look at the book and the image turns into 3D, and you can manipulate it."

He added, "Augmented reality will change everything in our lives in a few years, but it's starting now."