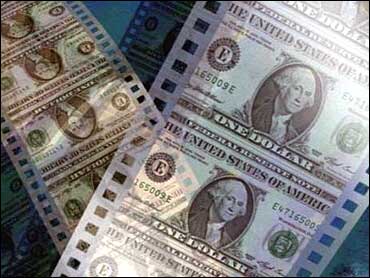 Sony Pictures Entertainment Inc. has agreed to pay the state $326,000 for using fake reviews attributed to a Connecticut newspaper in promoting its films.

"These deceptive ads deserve two thumbs down - and now are getting a third from Sony itself," Blumenthal said.

The state launched an investigation last June after a reporter for Newsweek challenged the authenticity of movie blurbs in Sony print ads. The reviews, said to be from film critic "David Manning" of The Ridgefield Press, praised films including "A Knight's Tale" and "The Animal."

Someone at Sony concocted glowing blurbs from the fictitious reviewer, a studio spokeswoman later admitted.

"What Sony did was like having a chef pose as a food critic and then give his own restaurant four stars," said James Fleming, the state's consumer protection commissioner.

The Ridgefield Press, a small weekly newspaper in Connecticut, was unaware that its name was being used.

Ridgefield's former First Selectman Sue Manning, who held the town's top office from 1987 to 1997, said a friend at Sony asked to use the name of her son in the ads.