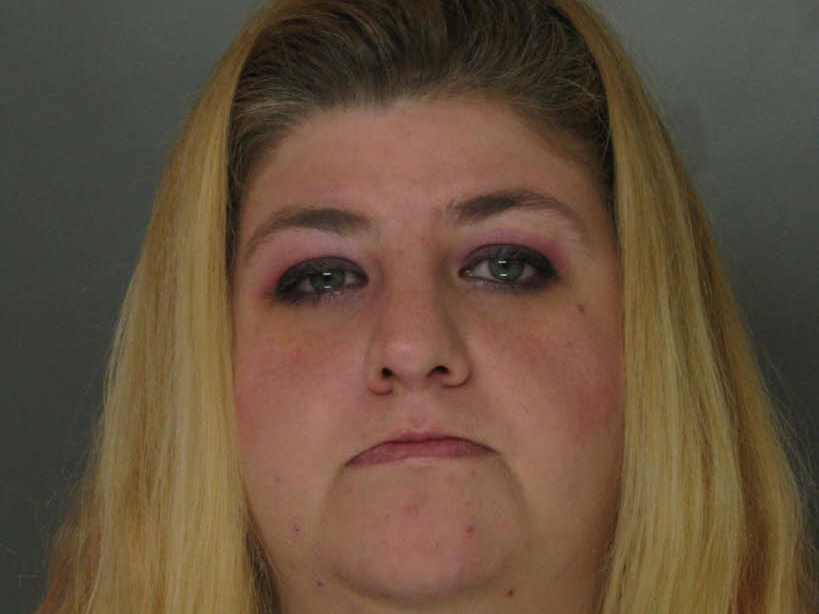 (CBS) - A Pennsylvania woman who claimed she was raped when confronted about an alleged sexual encounter with her son's 15-year-old friend appeared in court Tuesday.

According to the Delco Times, the 34-year-old Teri Mezzatesta was arrested on Jan. 27, when police became aware of allegations that she had sexual contact with a 15-year-old boy.

In a police interview, Mezzatesta said she had passed out after drinking and woke up to find her son's friend on top of her. She claims the 15-year-old had sexually assaulted her. However, Mezzatesta's son told police the encounter was consensual.

The Times reports the 14-year-old told investigators he and a friend had been hanging out at his house in Upper Chichester and that sometime after dinner, he passed out in his bedroom, the affidavit states. Several hours later, he was awakened by the sound of his mother's voice. The boy walked out into the living room and saw his mother and his friend having sexual intercourse, the affidavit states.

The teen reportedly told school officials what he had witnessed and the officials notified police.

On Tuesday, Mezzatesta agreed to waive her hearing on charges of statutory sexual assault, a second-degree felony, and false swearing in official matters by falsely incriminating another, the Times reports.