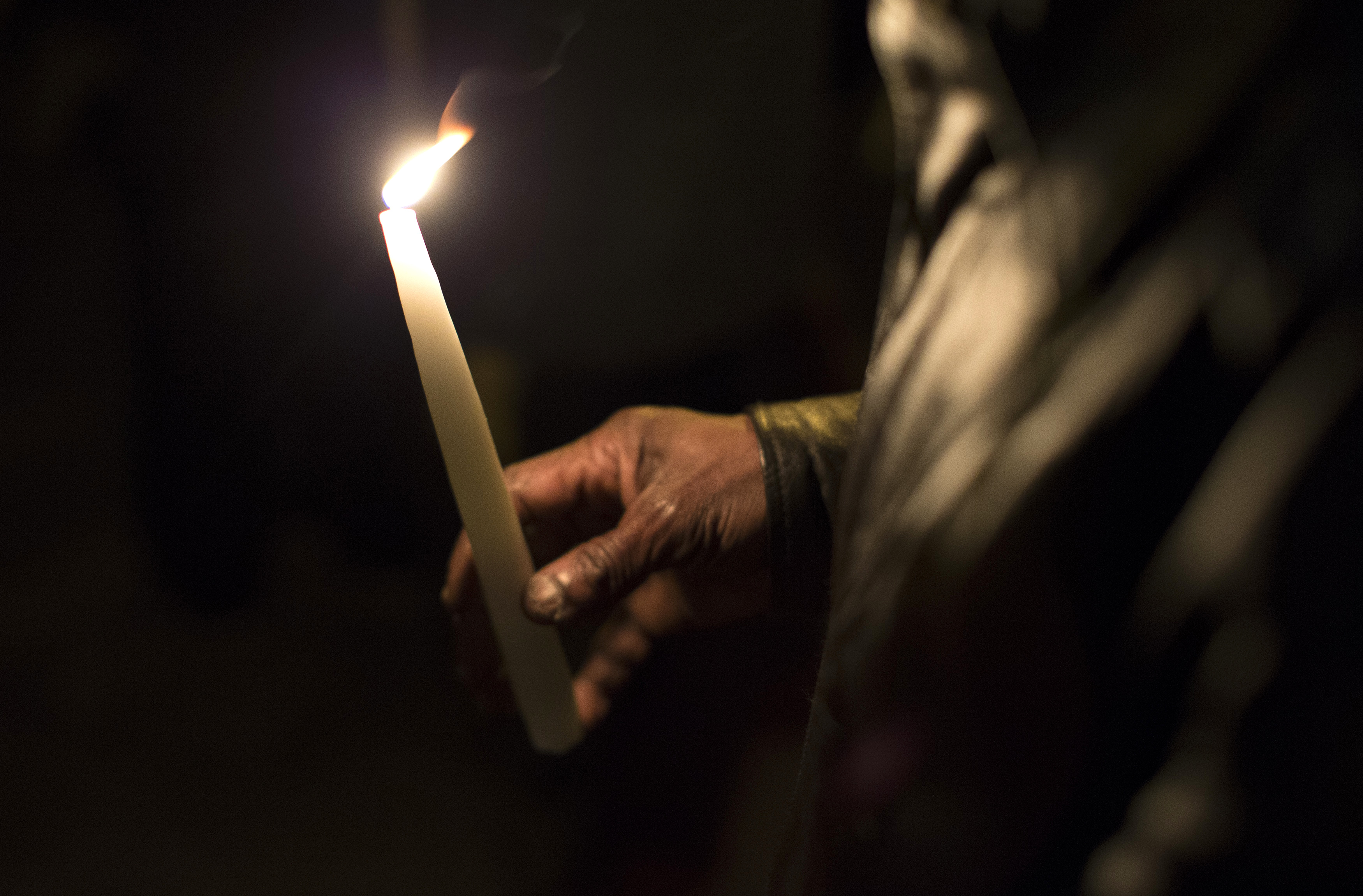 NEW YORK - The 13-year-old son of one of the two New York City policemen who were killed Saturday posted a sad message on Facebook on the day his father died after learning of the shooting.

Rafael Ramos' son Jaden called it the worst day of his life.

"Today I had to say bye to my father. He was their [sic] for me everyday of my life, he was the best father I could ask for," wrote Jaden Ramos. "It's horrible that someone gets shot dead just for being a police officer. Everyone says they hate cops but they are the people that they call for help. I will always love you and I will never forget you. RIP Dad."

Lucy Ramos, a family member, spoke at a press conference Sunday in Brooklyn, and offered condolences to the family of Wenjian Liu, the other officer killed.

"I hope and pray that we can reflect on this tragic loss of lives that have occurred so that we can move forward and find an amicable path to a peaceful coexistence," she said, translated from Spanish.

Congressman Hakeem Jeffries, who represents a large part of Brooklyn, called the shooting a "terrible, unthinkable tragedy" at the press conference.

"By all accounts, officer Ramos was a good man, a good father, a good husband and a good police officer," said Jeffries. "He was there for the city of New York to protect and serve when we needed him and that's why it's important for us to be there for the Ramos family during this incredible time of need."