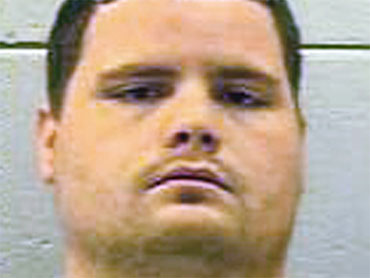 (CBS/AP) GREEN COVE SPRINGS, Fla. - The family of slain 7-year-old Florida girl Somer Thompson confronted her murderer Jarred Harrell, calling him a "monster," shortly before he was sentenced to life in prison on Friday.

Somer's mother, brother, aunts and grandparents were visibly angry and grieving as they gathered in the crowded courtroom wearing shades of purple, the little girl's favorite color. The judge allowed them to address Harrell during the sentencing.

"It is now time to take out the trash, may God have mercy on your sorry soul," Somer's mother Diena Thompson told Harrell.

"You are going to die in prison," the judge told Harrell.

Somer disappeared Oct. 19, 2009, while walking home from Grove Park Elementary School. She was with her sister and some friends, but ran ahead of them after they had a spat. Two days later, she was discovered in a Georgia landfill.

Harrell lived with his parents on a street Somer took to get home from school. Police said she was lured into the home and later asphyxiated and tossed into a trash bin.