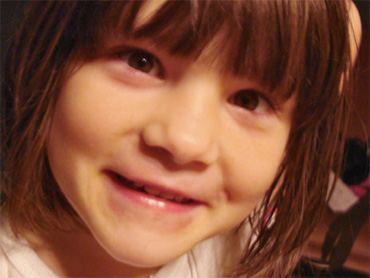 After pleading guilty, Harrell was sentenced to life in prison.

Somer vanished while walking home from school, and her body was found two days later in a Georgia landfill about 55 miles north of her Orange Park, Fla. home. Police said she had been sexually assaulted and strangled.

Authorities say that Harrell's mother lived on the street where she walked.

Harrell was arrested four months later in Mississippi on unrelated child pornography charges. Two months later, he was charged with murder and sexual battery in connection with Thompson's death.