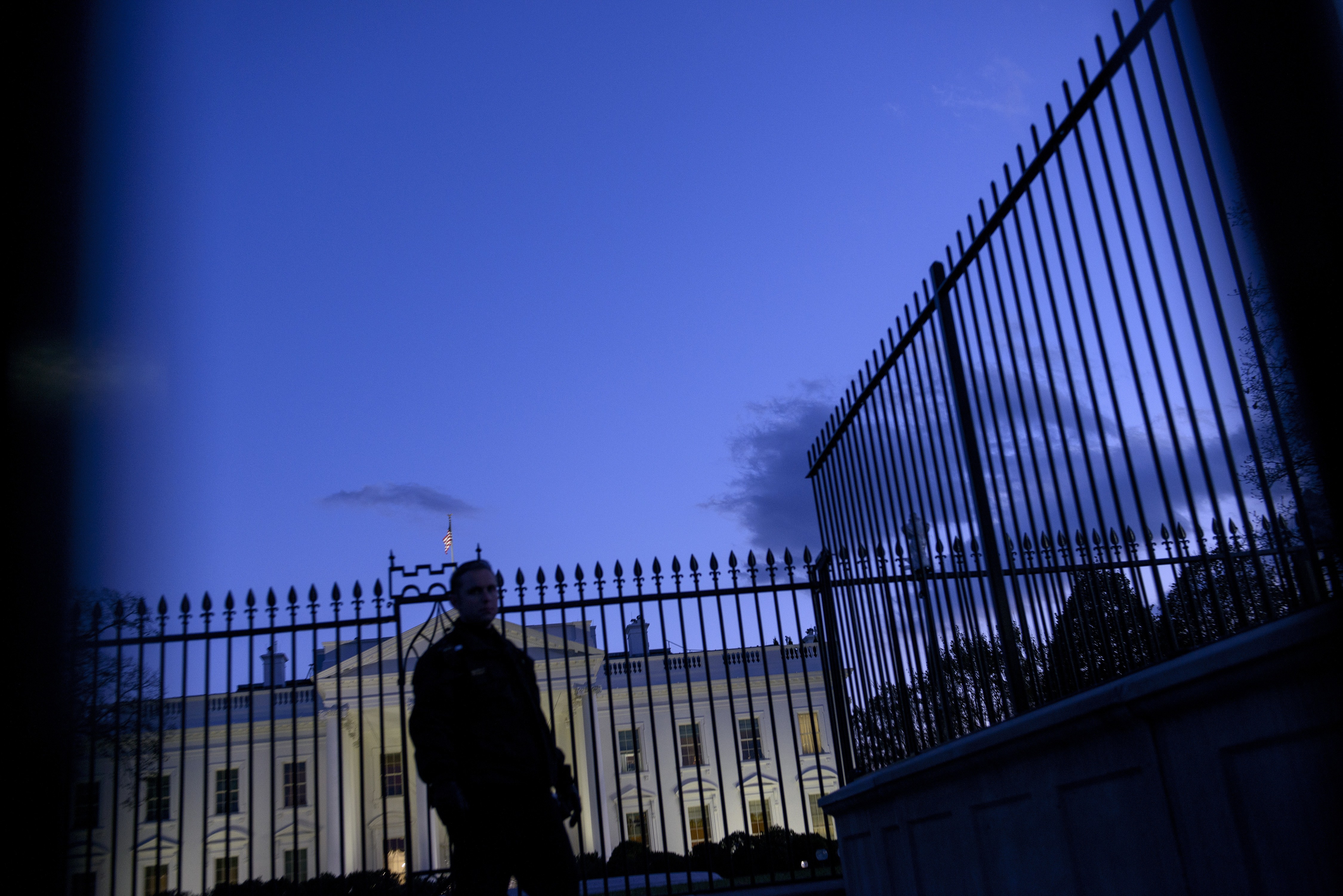 It is possible that the Secret Service erased most of the surveillance videos that could have shed light on the latest incident of Secret Service misconduct, Rep. Jason Chaffetz, R-Utah, tells CBS News.

Chaffetz, chairman of the House Oversight and Government Reform Committee, said he was able to watch two videos from around the White House, offering limited views of the incident. However, in a closed-door discussion Tuesday, Secret Service Director Joseph Clancy told Chaffetz that it's the regular policy to destroy surveillance tapes from around the White House after 72 hours.

"I don't think anyone in that room could believe it," Chaffetz told CBS. "That's just a stunning revelation that 72 hours after they make a tape they destroy it? That doesn't make any sense to us."

He added, "If it's regular policy to destroy them after 72 hours, why did they have two of the tapes, and where are the rest of the tapes? And so far the Secret Service has not been able to answer the question."

There are two remaining surveillance tapes from the night of March 4, when two Secret Service agents were allegedly driving under the influence of alcohol and crashed near the White House. One of the videos, however, was shot at a poor angle. Neither video shows the agents getting out of the agency car or getting into their own vehicles to drive away.

"In terms of were they drunk or inebriated, can't tell," Chaffetz said. "We want to see other tapes to understand that."

The two agents were returning from a retirement party for outgoing Secret Service spokesman Ed Donovan when they allegedly drove through a line of yellow plastic security tape placed around the scene of a suspicious package investigation near the White House. The car managed to hit a barrier as the agents allegedly drove slowly through the plastic tape.

According to Chaffetz, the two existing security tapes show that the agents came within just a few feet of hitting the suspicious package under investigation, which turned out to be harmless.

Chaffetz said it's still unclear to him whether there's any remaining surveillance footage from that night. "At this hour we are calling on the Secret Service to provide those tapes so we can see a more full and complete picture," he said.

This article has been updated to clarify Rep. Jason Chaffetz's characterization of his conversation with Secret Service Director Joseph Clancy.

Man accused of posting threats to law enforcement after Mar-a-Lago search
Thanks for reading CBS NEWS.
Create your free account or log in
for more features.
View CBS News In
CBS News App Open
Chrome Safari Continue
Be the first to know
Get browser notifications for breaking news, live events, and exclusive reporting.